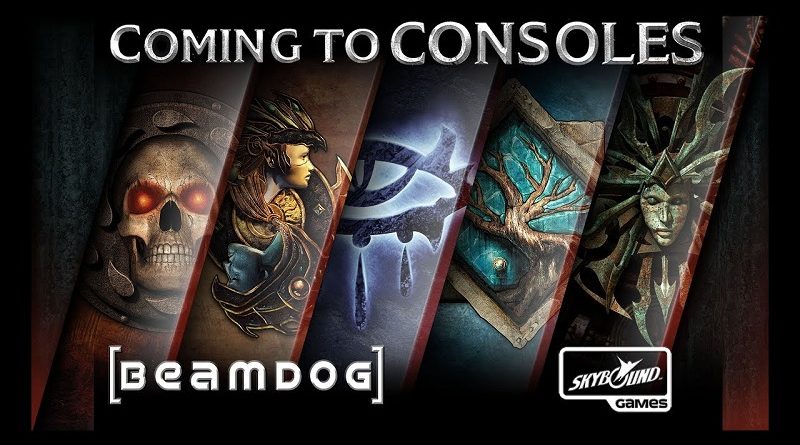 Are you a fan of classic Dungeons & Dragons games? If yes, you will glad that not just one, but a whopping 5 games (+ 1 expansion) are headed to the Nintendo Switch this Fall, courtesy of Skybound Games and Beamdog, including Baldur’s Gate I and II, Neverwinter Nights, and more!

Here’s the list of Dungeons & Dragons games they are bringing over:

The games will be released separately on the Nintendo eShop, but they will also get a retail release ($49.99 each):

All those games are getting their fair share of improvements for this console release:

Tailored for a natural gameplay experience on consoles, these enhanced editions give longtime fans and newcomers alike the opportunity to play these critically acclaimed adventures from a golden age of RPGs in a whole new way. Beamdog has upgraded all of the above titles with native support for high-resolution widescreen displays, controls optimized for console controllers, new standalone content, new characters and classes, new voice sets, expanded character creation options, improved multiplayer functionality, redesigns of the UI and UX, bug fixes, balance changes and more.

Finally, here’s a trailer and some screenshots (+ the boxarts) for those classic Dungeons & Dragons games: 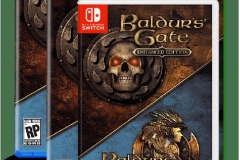 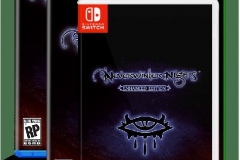 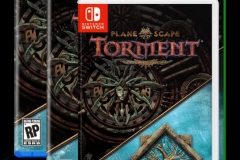 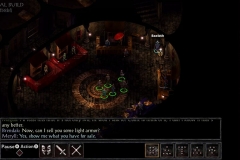 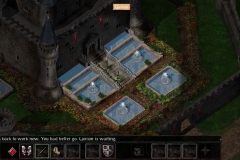 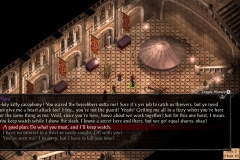 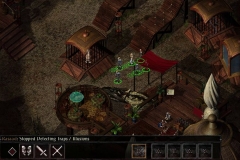 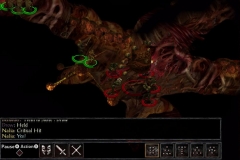 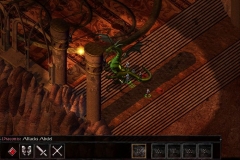 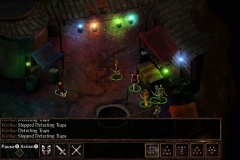 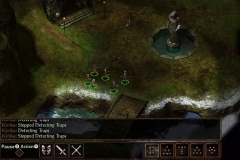 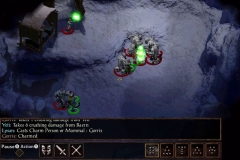 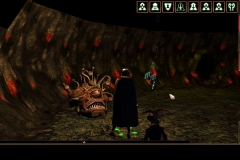 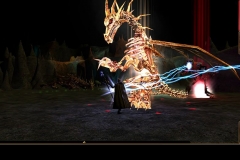 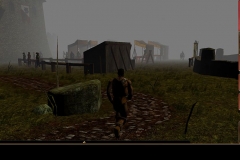 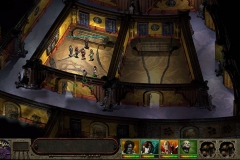 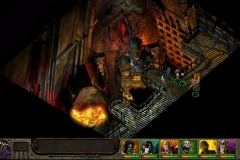 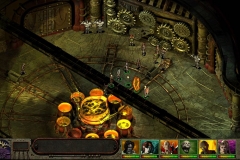 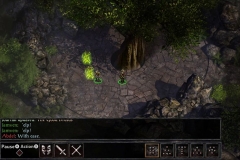 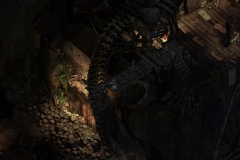 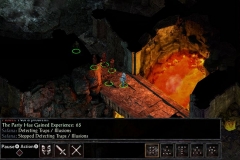