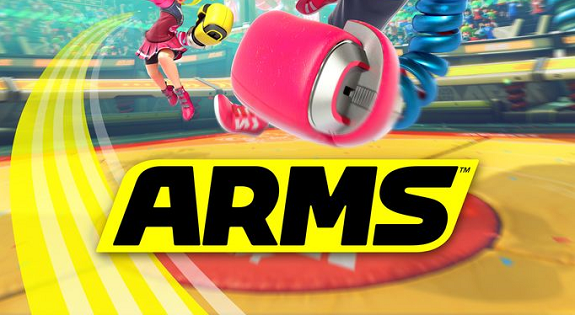 ARMS is a unique fighting game Nintendo revealed during the Nintendo Switch Presentation 2017, in January. You get to fight with various fighters, each with their abilities. And today, Nintendo uploaded an English version of the Character Introduction video, introducing 5 of these fighters.

Here’s the video introducing those 5 fighters:

The Weapon Showcase introduces some of the weapons you can use in battle:

Arms will offer a lot of options for arm types, and it turns out you can actually mix them up at will. It will be up to you to find the ultimate combo… or quite simply the one you’re most comfortable with!