Hamster have announced that the latest Arcade Archives release on Nintendo Switch is Touki Denshou Angel Eyes. It’s a fighting game originally developed and released on Arcade by Tecmo back in 1996 in Japan. On Nintendo Switch, it will launch on October 20th, and as usual, it will cost 6.99€ / £6.29 / $7.99 / 838 Yen. The Japanese version will offer an English language option.

“TOUKI DENSHOU ANGEL EYES” is a fighting game released by TECMO in 1996. The player must win fierce battles against powerful opponents for the title of “Archangel”. You can use super special moves and special techniques to gain an advantage in battle when your emotional gauge reaches its peak. 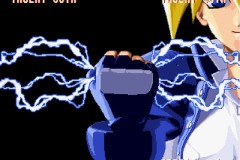 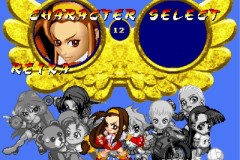 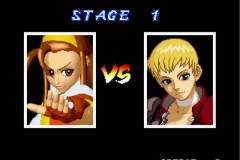 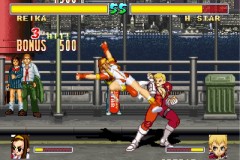 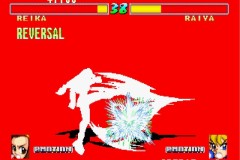 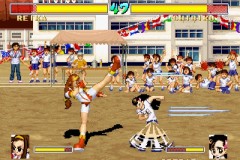 If you want to see Arcade Archives Touki Denshou Angel Eyes in action, make sure to check out the latest livestream on the Hamster YouTube channel tomorrow. Kouji Harao of Koei-Tecmo will be present as a special guest! The livestream will take place on: