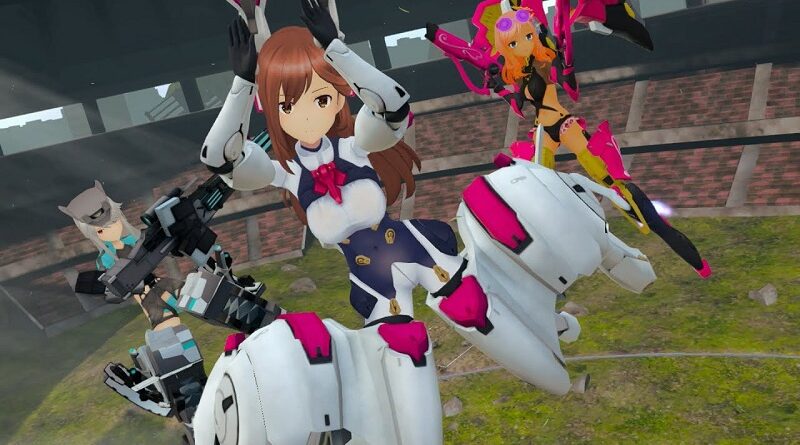 Alice Gear Aegis CS ~Concerto of Simulatrix~ is a console game based on Alice Gear Aegis, a game originally released on smart devices back in 2018. It will be released on September 8th in Japan, with no release planned outside Japan as of writing.