In collaboration with Source Gaming (who celebrated their 500th post this week), we’re bringing you these weekly recaps of the various articles, features, podcasts, and other content published during the past week on their website. The goal of those weekly recaps is for you to discover some quality content about various topics, with obviously a focus on Nintendo platforms. 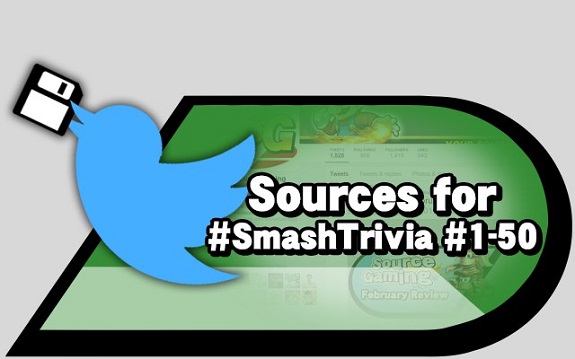 If you’ve been following Source Gaming on Twitter, you’ve most definitely come across one of their #SmashTrivia. Ever wondered where all the trivia actually came from? Check out this post for all the sources, and to learn quite a lot about Super Smash Bros. in general! 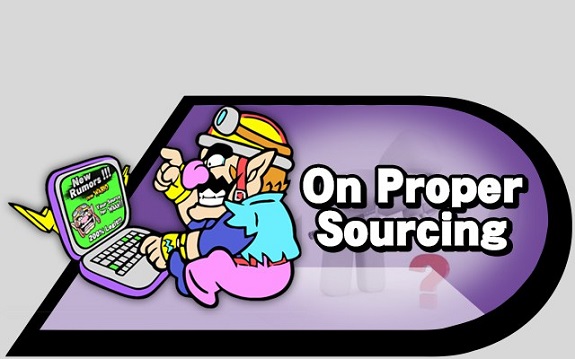 This is an opinion piece about proper sourcing, and one we can do nothing but wholeheartedly agree with. After all, lack of proper sources can lead to quite a lot of nasty things, especially when it involve real life events (see how fast misinformation can spread though social networks when a disaster or incident occur). In the gaming community, things are not so dire, but proper sourcing is equally important.

Ever wondered why some myths (regarding a game, console, publisher, developer, etc.) just keep on living despite them being debunked several times? How someone sometime ends up credited for saying something they never said? It all comes down to sourcing.

An overview of all Nintendo IP in Super Smash Bros. 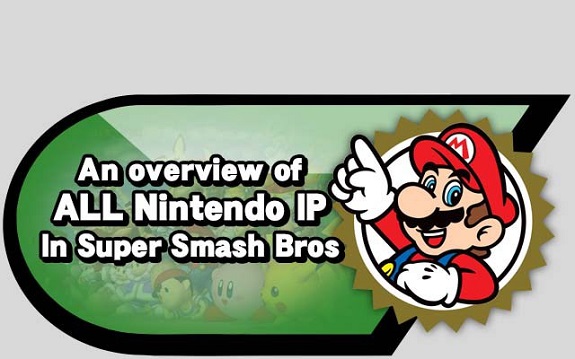 Ever since the very first entry, on Nintendo 64, the roster of the Super Smash Bros. series has been growing with each entry, and there’s little reason to doubt the next one will add even more fighters. But Smash isn’t all about the characters: the various Nintendo IPs are one of the central elements of the series, which is basically an interactive love letter to the Nintendo universe.

Fighters, stages, items, music, and more… Plenty of Nintendo franchises are represented in Smash, and from all generations: from Arcades and Game & Watch to the Wii U and the Nintendo 3DS. Ever wondered how many IPs can be found in one or several of the Super Smash Bros. games? Click here to find out!

But if you’re interested in the IP that didn’t make it to Super Smash Bros., this article is for you. After all, Nintendo owns a ton of IPs, and even if the company wanted to feature even the most obscure in Smash, it would be extremely hard (if not impossible) to include them all. The article takes a look at IP that are too obscure, those held back for legal reasons, those that missed that Smash train due to unfortunate timing, and many more.

This is another featured video which does not originate from Source Gaming, but that we’re still featuring because it’s definitely worth checking out. This one is about the Super 8, a Famiclone which can read both NES and SNES cartridges. 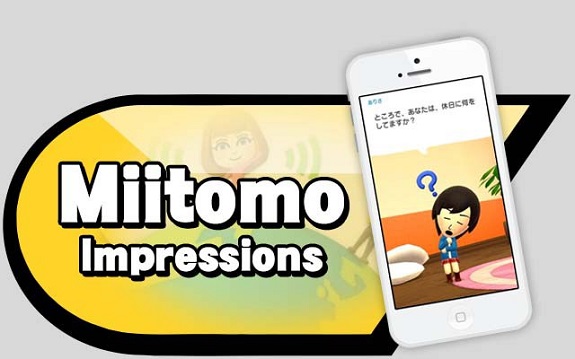 On Thursday, Nintendo launched its very first mobile app in Japan: Miitomo. Unfortunately, Europe and North America will not get it before the end of the month (though you can find workarounds to install it on your device). If you’re interested in learning more about the app, how it works, or what you can or cannot do with it, you can click here to read PushDustin’s impressions! 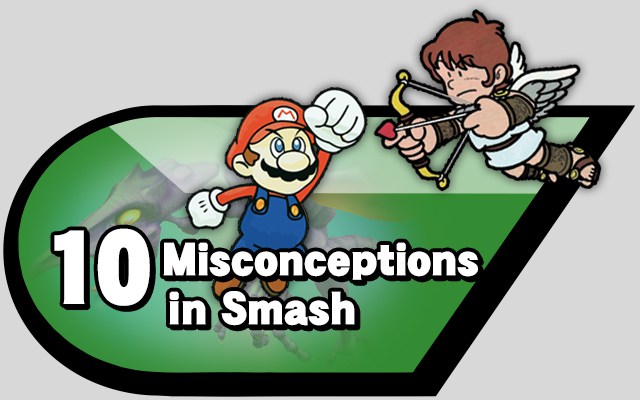 The video below takes a look at 10 misconceptions about the Super Smash Bros. series. Those originates from rumours, straight up lies, fans (inaccurate) interpretations and/or theories, or quite simply from mistranslations. Many of them have been debunked several times already, but they still survive to this day!

Make sure to check out this post too for more details (and source!) for the misconceptions featured in the video above. 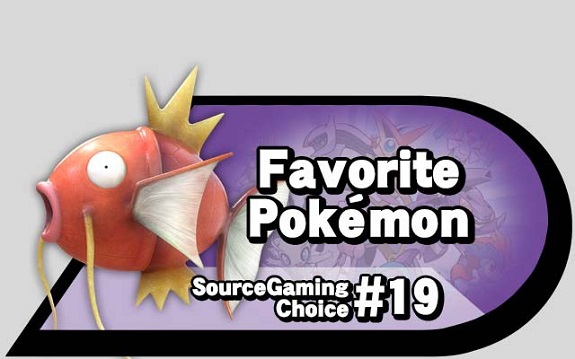 Yesterday, the Wii U version of Pokkén Tournament came out worldwide. To celebrate, the Source Gaming team gathered in order to discuss their favorite Pokémon: click here to find out which ones they picked up! Unfortunately, many of them do not make an appearance in Pokkén Tournament, even as Support Pokémon… maybe in the inevitable sequel? 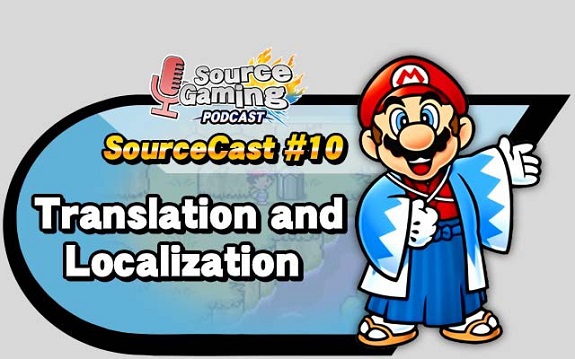 In the past few weeks (and months), translation and localisation have been at the center of many debates, controversies, and heated arguments on the internet. If you’re interested in a podcast that takes a posed look at the issue, and from all angles (not just a “pro vs anti” type of “debate), you’re in for a treat: click here to check out the 10th episode of the SourceCast, which happens to be about that very topic!

Thanks for reading, and see you next week!