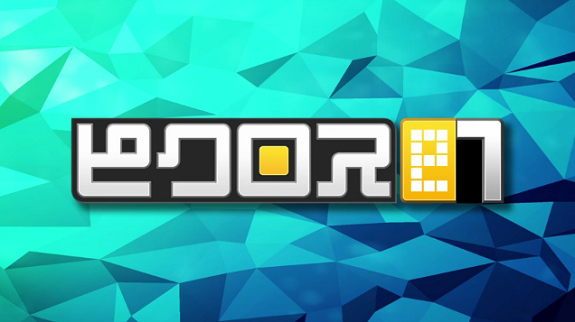 Did you finish My Nintendo Picross – The Legend of Zelda: Twilight Princess, and were just thinking “Man, I really could do with some more picross!”? If yes, your timing could not be any better: Jupiter announced today that picross e7 was coming next week on the Nintendo eShop of the Nintendo 3DS, in Japan.

picross e7 will cost 500 Yen, and will feature 20×15 puzzles. In total, the game will have over 300 puzzles, including Picross (150 of them), Mega Picross, and Micross puzzles (3 of them). And as usual, if you have a save data file for Picross e1, Picross e2 or Picross e3 on your SD Card, you can unlock some bonus puzzles.

Jupiter added some new gameplay features to picross e7, such as a special marker you can put on the grid in order to help you figure out how to progress. Those special markers are “penalty-safe”, which means you can put them on cases you’re not sure of without having to worry about penalties. Of course, you will have to remove those temporary markers in order to complete the puzzle.

Also, the developers added a new way to switch between input types. In picross e7, you still have to press down on the Circle Pad / D-Pad to switch, but you can now chose between:

Here’s a trailer for picross e7, along with some screenshots:

picross e7 (3DS eShop) comes out on April 27th in Japan. Since all the previous picrss e games did come out in Europe and North America, there’s little reason to doubt this one will also make to those regions. Our Upcoming Releases page has been updated with this new game.

Source: Famitsu
Thanks PushDustin (Source Gaming) for the translation.