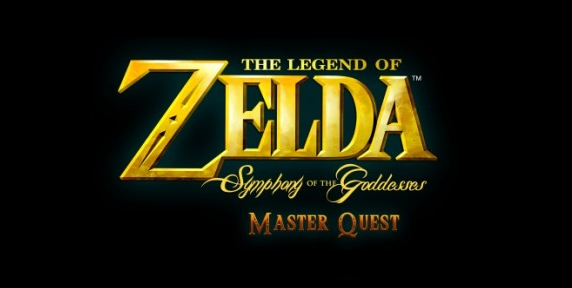 The Legend of Zelda: Symphony of the Goddesses tour initially debuted on the 25th Anniversary, and as the Legend of Zelda series is celebrating its 30th Anniversary this year, it’s still going strong. In fact, new dates for the United States and Canada were announced today by Jason Michael Paul Entertainment, via a press release.

The press release specifies that all upcoming shows will feature some new content:

Here’s the list of new dates for the Legend of Zelda: Symphony of the Goddesses tour: