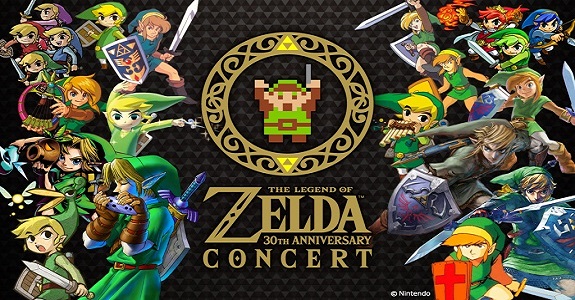 Back in June, Nintendo announced that there would be several orchestral concerts in Japan (in October and December), to celebrate the Legend of Zelda 30th Anniversary.

To the surprise of no one, tickets sold out pretty quickly, and it’s now impossible to get one for any of the four concerts announced in June.

But good news for those of you who didnt manage to get a ticket the first time around: two new dates were announced today! They are as follows:

In Europe, North America, and other parts of the world, the Symphony of the Goddesses Tour is still going: click here for the full list of upcoming dates.