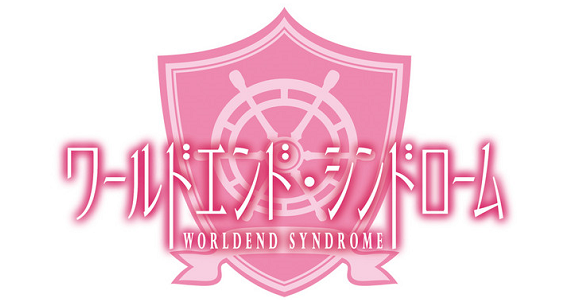 This week, we’re getting quite a few Nintendo Switch game announcements from Japanese publishers. On Monday, it was Bandai-Namco with a port of One Piece Pirate Warriors 3 Deluxe Edition. Earlier today, it was Experience with Shiin. And now, it’s World End Syndrome, from Arc System Works and Toybox.

World End Syndrome is a love adventure game, set in a town called Mikamachi, and located in cove. The protagonists moves there (presumably, the game starts right after he’s moved… that’s always how it goes in those stories!), and ends up meeting the various heroines.

Here’s two of them:

Wondering who’s working on this game at Toybox? Here’s a few names:

According to Dengeki PlayStation, development is 80% complete.

World End Syndrome (Switch) will be released in 2018 in Japan. The Upcoming Games page has been updated!