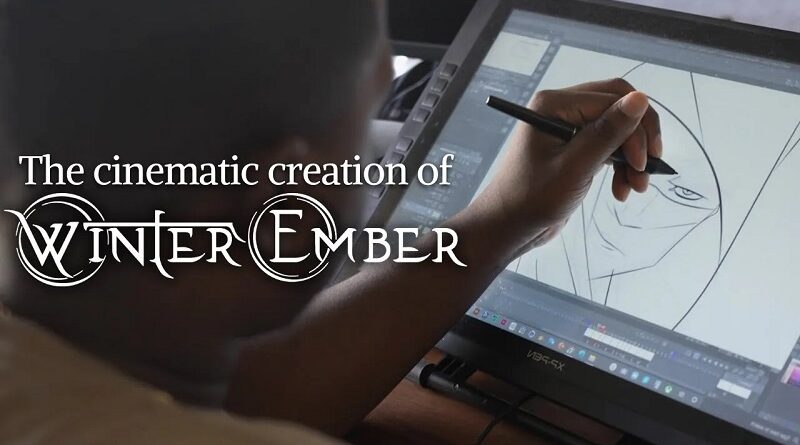 Winter Ember is an immersive stealth action game developed by Sky Machine Studios. It was released in April on PC and other platforms, but the Nintendo Switch version of the game is still MIA.

While we wait for further news about that version, Blowfish Studios (the publisher) has shared a making of video for the game. It shows how Adventurous Minds (an American film studio) went and created the cinematics in the game.

​Adventurous Minds, the team behind the cinematics of Winter Ember, provide a behind-the-scenes look at their creative process. From early storyboards and animatics to fluid animations and lavish backgrounds, watch as the cinematics take shape.

Winter Ember (Switch – eShop) does not have a release date yet.