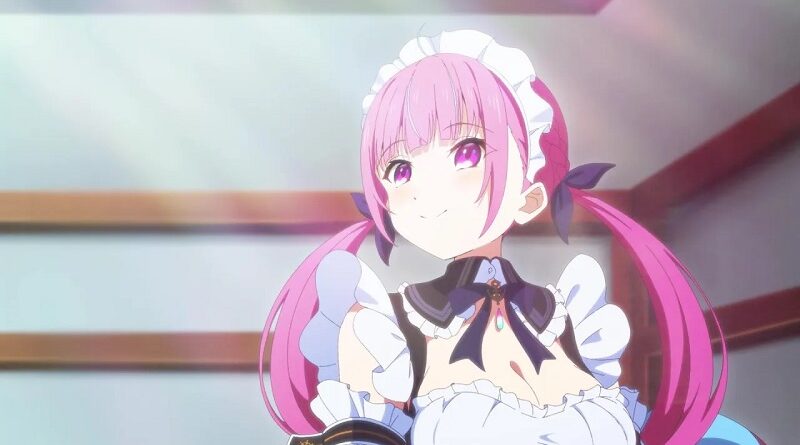 Aquarium. is the title of the latest Visual Novel from Entergram, and it features the one and only Minato Aqua (a popular Vtuber from hololive), with several other hololive Vtubers making an appearance. It will be released on October 27th in Japan.

Ahead of that release, Entergram have shared the opening video for the game:

The song in the Opening is called “Imada, Aoi”, and naturally, it’s sung by Minato Aqua herself. Here’s the credits for the song:

The full version of this track will be included in the CD that comes with the hololive Official Edition of the game.

Aquarium. (Switch) comes out on October 27th in Japan.