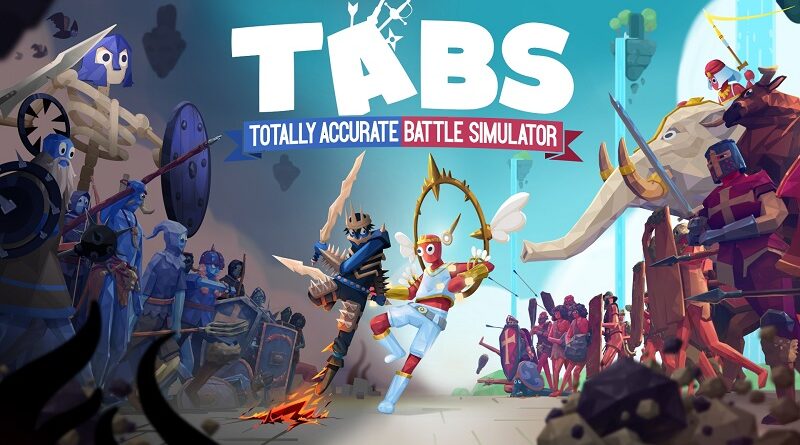 Announced during the latest Indie World presentation in May, the Nintendo Switch version of Totally Accurate Battle Simulator was initially slated for a Summer release. Unfortunately, it looks like the game will be a bit late: the developers have announced that they’re now targetting an early autumn release.

Not that big of a delay, especially when you take into account the fact that Landfall Games have been hard at work to adapt the game to the Nintendo Switch (including optimizations and the likes).

In order to ensure Totally Accurate Battle Simulator runs well on Nintendo Switch, the developers made the following changes:

Totally Accurate Battle Simulator (Switch – eShop) does not have a release date yet, but is slated for an early Autumn release worldwide.