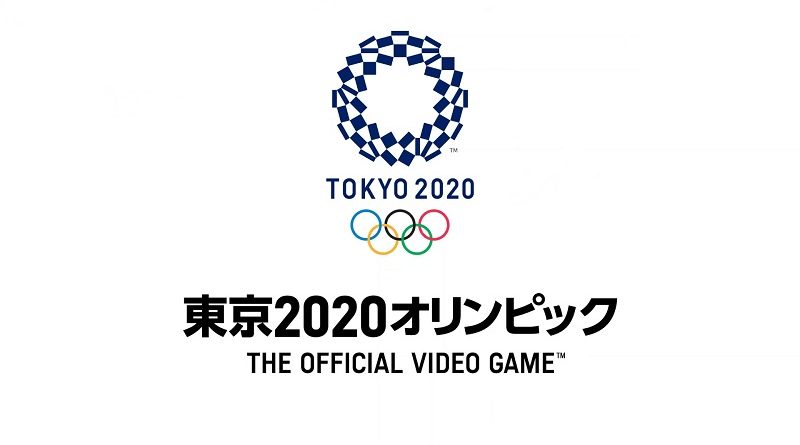 Announced a few weeks ago, Tokyo 2020 Olympics: The Official Video Game now has a release date… in Japan at least. It will be released on July 24th in that region, where it will cost 4 990 Yen + taxes, which is quite cheap for a third-party game (especially a licenced one).

The official website was also launched, sharing a fair bit of details about the game. It turns out Tokyo 2020 Olympics: The Official Video Game will include at least 15 sports, which will all feature simple controls (with advanced options for more experienced players).

Here’s some of them: 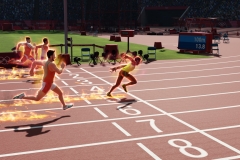 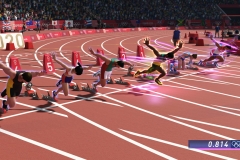 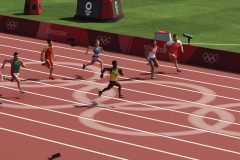 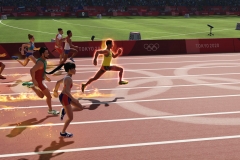 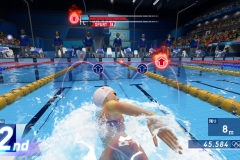 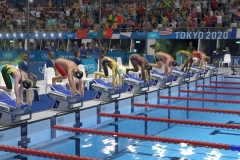 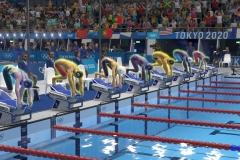 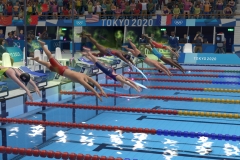 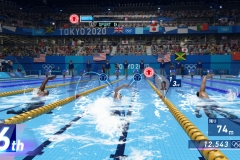 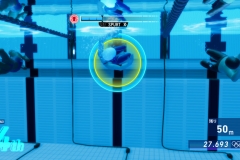 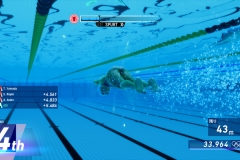 As expected with this kind of licenced games, the actual venues (stadiums, swimming pools, etc.) were all recreated with great fidelity. 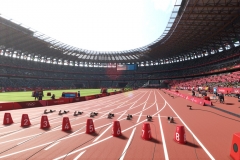 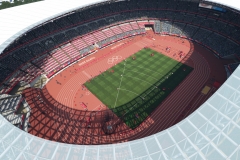 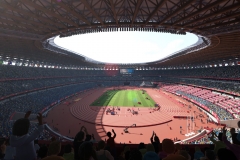 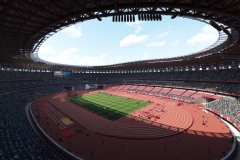 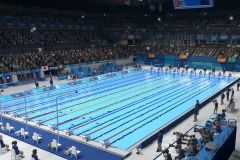 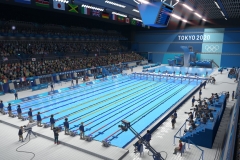 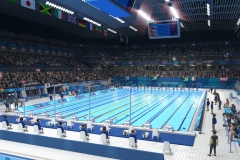 As mentioned previously, you can create your very own avatar, and have it compete in the various sports. You can choose its appearance and physique, with various parts to choose from (hairdo, eyes, nose, etc.). There’s also accessories to choose from, such as glasses, face paints, and even beards (not really an accessory!).

But that’s not all: you can also have your character wear various clothes (both sportswear and everyday clothes). The more you play with your avatar, the more clothes will become available. 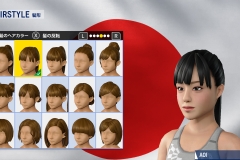 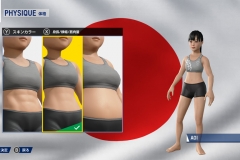 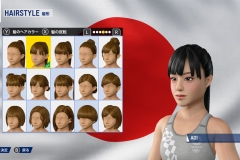 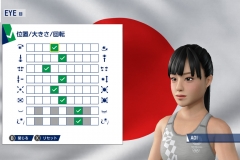 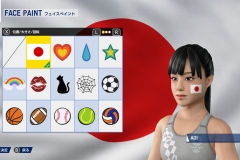 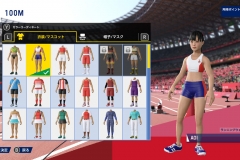 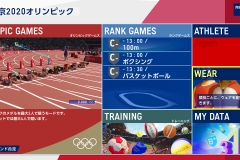 Tokyo 2020 Olympics: The Official Video Game (Switch) comes out on July 24th in Japan, and next year in Europe and North America. The Upcoming Games page has been updated!