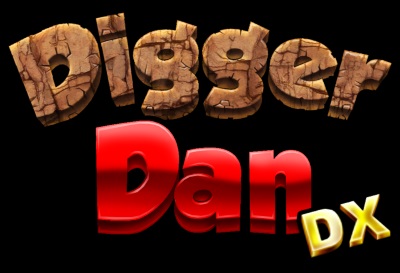 Today, David Amador from Upfall Studios shared some screenshots for the Nintendo 3DS version of Quest of Dungeons (coming out later this year on both Wii U and Nintendo 3DS):

It’s not quite clear on what basis that takedown notice was sent, but it doesn’t look like Four Hourses have the mean to defend their case in court. In other words: Digger Dan DX will most likely never go back on the Nintendo eShop, which is pretty bad news for the developers… Click on the source link below for more details!

Last week, Graphite Lab posted another Kickstarter update for Hive Jump. Here’s what this one covers:

Last week, Mike from Nostatic Software announced that an update for PixelMaker was in the works. Here’s some of the options that will be added for inserting text: