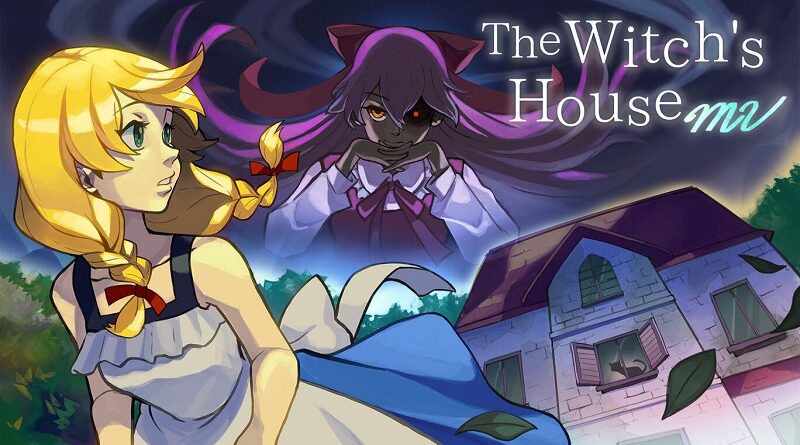 Announced for Nintendo Switch earlier this year, The Witch’s House MV is a remake of a cult classic Japanese horror game (originally released on PC back in 2012). And today, Dangen Entertainment revealed that it will launch on October 13th worldwide, just in time for Halloween. It’s now available for digital pre-order on the Nintendo eShop.

The Witch’s House falls within the tradition of Japanese horror RPGs with heavy emphasis on puzzle-solving and jump scares. Originally released on PC in 2012, the Witch’s House is deliberately designed with traps at almost every turn. Sudden death is unpredictable and keeps players on their toes. Considered one of the top three games to establish the genre along with Ib and Ao Oni, The Witch’s House surprised players with pixel-art that conceals truly frightening horror, spawning numerous fanworks and even an official novella and manga series by Japanese creator, Fummy.

The Witch’s House MV is a remake of the original with completely remastered visuals, enhanced atmosphere, and a new difficulty mode that includes new events upon completion of the base game. The MV remake was first released on modern PC platforms in 2018 and became a hit with even the most familiar old-school fans, reaching an overwhelming positive score on Steam. Now, the Witch’s House MV finally makes its way to home consoles, a significant feat for a title originally made with RPG Maker, just in time for Halloween.

A young girl, Viola, is drawn inexorably to a mysterious manor that seems to change behind her back. It is a place of pain, turmoil and death. Plumb its detestable depths and abominable history. Untangle riddles that bar your perilous path. And flee the hellish halls of The Witch’s House. 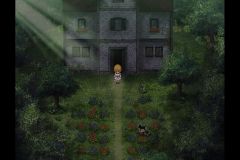 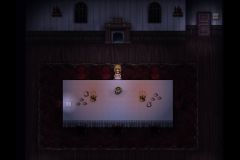 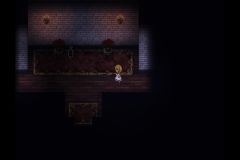 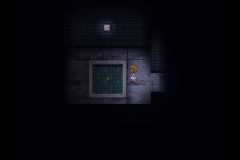 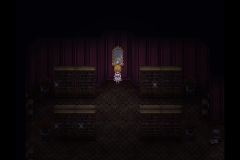 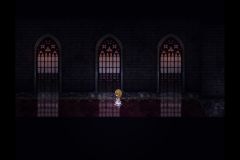