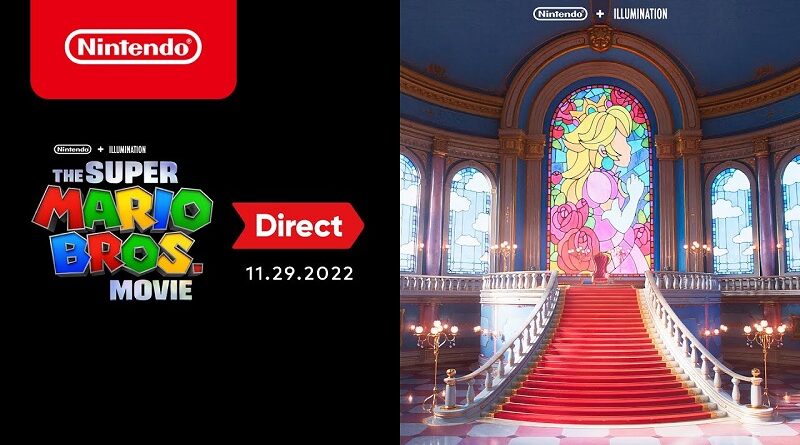 If you’re not interested in the short segment before the trailer (with a video message from Anya Taylor-Joy (Princess Peach) and Seth Rogen (Donkey Kong)), the stand-alone trailer is also available:

Following the reveal of the trailer, a set of movie posters were shared on social media. They feature Mario, Princess Peach, Luigi, Toad, Donkey Kong, and Bowser. The one for Donkey Kong reveals that some members of the Kong family (namely Diddy and Dixie Kong) seemingly make an appearance in the movie, though it’s not clear what role they will play. 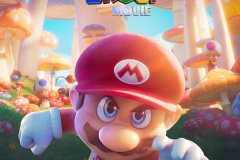 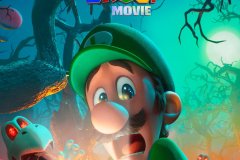 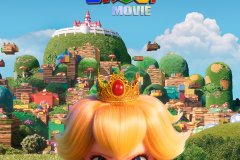 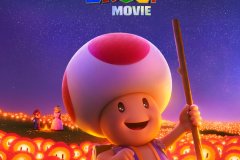 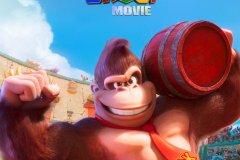 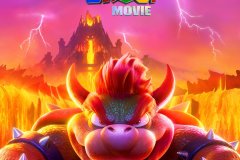 Finally, Nintendo and Illumination revealed part of the Japanese cast for the movie. Mario will be voiced by none other than Mamoru Miyano (a voice actor that anime fans are quite familiar with!).

The Super Mario Bros. Movie will be released on April 7th in the United States, with France getting the movie on March 29th, and Japan on April 28th.