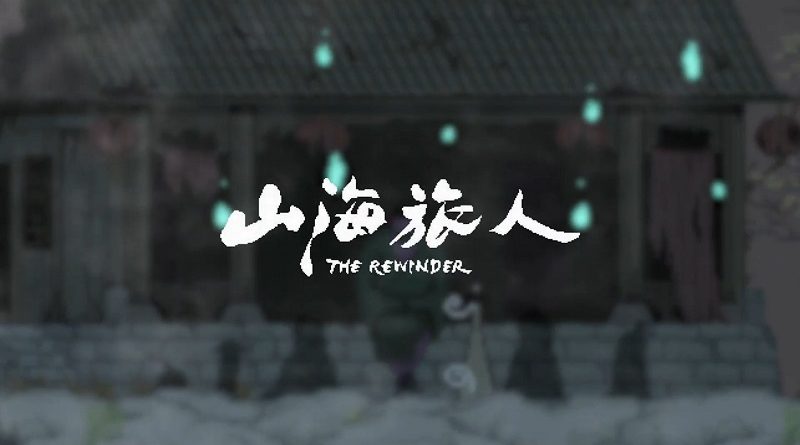 Gamera Game have announced that The Rewinder, a puzzle adventure game developed by Misty Mountain Studio, will be released this Fall in Europe and North America. They also shared a brand new trailer, which features an original song composed and performed by musician KALA.

In this new trailer featuring, among other things, an instrument-playing ghost, a “talking” bird, and a familiar stranger, new characters are unveiled as new questions emerge.

The new promotion video also features an original song composed and performed by musician KALA, bringing a nostalgic and melancholic sound that complements the atmosphere of this video.

And here’s the translation of the songs featured in the trailer:

Moonlight scatters, music echoes;
The past need not matter, life is full of cycles.
In dreams far apart, my path was once clear;
I wish to follow my heart, as the music guides me here.

Finally, here’s some details about the game:

The Rewinder tells a story inspired by Chinese mythology. In this game, players are placed into the role of the titular “Rewinder” Qi Yun, with the ability to communicate with spirits and explore other people’s memories to alter the past. Tasked by the guards of the underworld, Qi Yun set out to investigate a peculiar case of disappearances and deaths in a small village. As the investigation progresses, players will get to travel in time, meet mythological creatures, and shed light on the truth behind a story shrouded in mystery.

The Rewinder (Switch – eShop) comes out this Fall in Europe and North America. The Upcoming Games page has been updated!