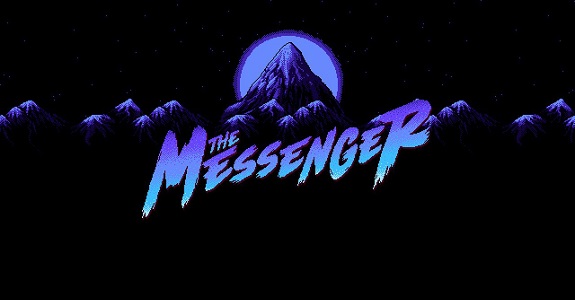 Ever since the Nintendo Switch was released, last year, it’s seen its fair share of retro-inspired action / platform games from indie developers. Some of them have 8-bits or 16-bits graphics, and often something in-between (too pretty to actually run on the console the games that inspired them were released on). But The Messenger is a bit different.

At first, it looks like a pretty standard 8-bit action platformer, and one seemingly inspired by the likes of Ninja Gaiden to boot, with a simple story. But it actually turns into an epic time travelling tale, and a 16-bit Metroidvania. What’s more, the game is said to be “packed with replay value and deadpan humor”. Definitely not your typical retro-inspired indie platformer!

The Messenger (Switch – eShop) comes out this Summer in Europe and North America. The Upcoming Games page has been updated.