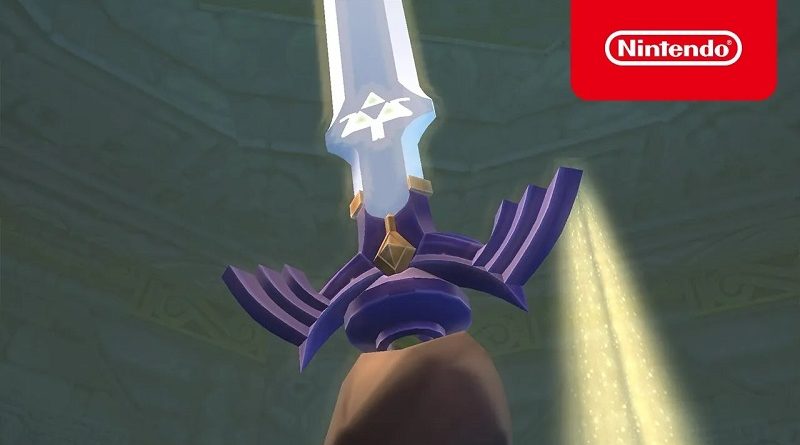 In exactly one week (on July 16th), the long awaited remaster of The Legend of Zelda: Skyward Sword (logically called The Legend of Zelda: Skyward Sword HD) will finally be released on Nintendo Switch. In order to further whet the anticipation of players (returning players and newcomers alike), Nintendo have shared a brand new trailer for the game.

Called “A Hero Rises”, this new trailer gives a glimpse at the epic adventure that will allow fans to (re-)discover the very origins of a legendary series they have come to love.

And if you want to see even more of the game in action, make sure to check out the following video (sadly limited to 720p, but in 60fps!):