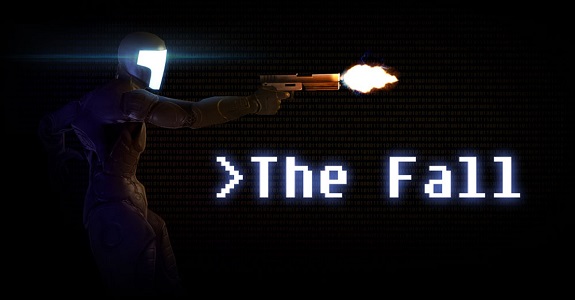 eShop Nindies Switch Trailers Wii U
3 May 2018 Lite_Agent 0 Comments Over The Moon, The Fall

Did you enjoy The Fall on Wii U, and want to revisit it on Nintendo Switch? Or did The Fall Part 2 grab your interest, and now, you want to discover the series from the very beginning? Whatever the reason may be, if you ever wanted to see the original game on Nintendo Switch, here’s some good news for you: it will be available next week (on May 10th) in Europe and North America!

This version of the game will run at 1080p@60fps when docked, and 720p@60fps in Handheld or Tabletop Mode, and features various lightning and rendering improvements, as well as control, gameplay, and UX enhancements (carried over from the sequel). It will cost 8.99€ / £7.99 / $9.99, but during the first 14 days, you will be able to buy it with a 30% off discount!

In The Fall, players take on the role of ARID (Armoured Robotics Interface Device), the artificial intelligence within a high-tech combat suit, whose human pilot has been rendered unconscious. It’s up to players to take control of the suit and drag his lifeless body towards help through the game’s brooding, atmospheric environments. Combining classic adventure-game puzzle solving, side-scrolling action and expansive Metroidvania-esque exploration, The Fall expertly sets the scene for its recent sequel, The Fall Part 2: Unbound, telling its own fascinating story in the process.

The Fall (Switch – eShop) comes out on May 10th in Europe and North America. The Upcoming Games page has been updated!

Source: Over The Moon PR