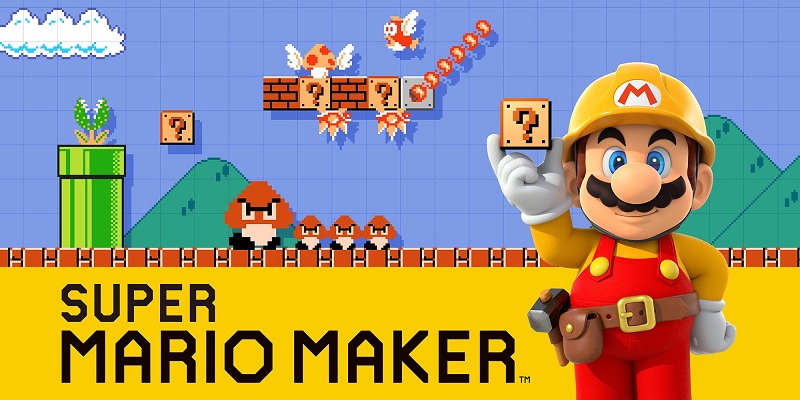 Nintendo have announced that some online services for Super Mario Maker on Wii U will be discontinued in the near future.

First, on March 31st 2021, the course sharing feature will be discontinued, which means you will no longer be able to share courses you’ve created with other players via the internet. That being said, you will still be able to play courses that were uploaded before that date. Also, on the same day, the Super Mario Maker Bookmark website will be discontinued.

Due to this, some other features from Course World will also be discontinued:

Finally, Nintendo have announced that from January 13th 2021, the game will no longer be available for purchase from the Nintendo eShop. Of course, if you’ve already purchased it, you will be able to redownload it whenever you want (at least, until Nintendo eventually shut down online services for the Wii U). After January 13th, if you want to buy Super Mario Maker for Wii U, you will have to track a physical copy.

Naturally, this discontinuation will not impact Super Mario Maker 2 on Nintendo Switch in any way.