Marvelous have announced that Story of Seasons: Pioneers of Olive Town is to get a Season Pass. It will include new characters, new areas to explore, new outfits, and more. All the additional content will be released in waves following the game’s launch.

There will be several purchase options:

Here’s what’s in store with the Expansion Pass: 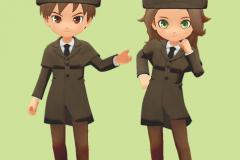 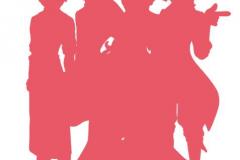 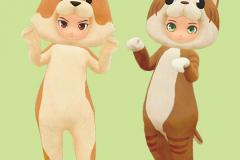 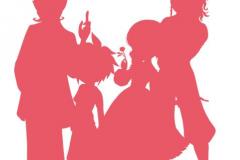 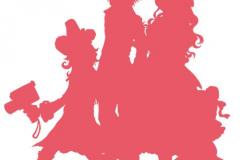 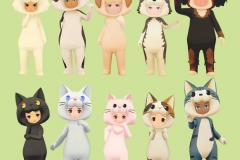 Players who buy the Season Pass will be able to get the following bonuses: 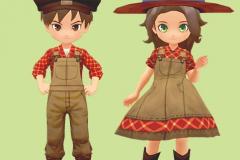 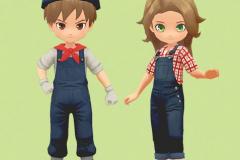 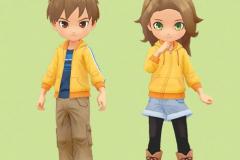 Starting today, the game, the Expansion Pass, and the bundle are all available for digital pre-order in Japan (coming soon to Europe and North America):

Players who pre-order the game via the Nintendo eShop will get the following as special bonus: 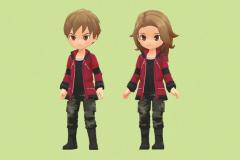 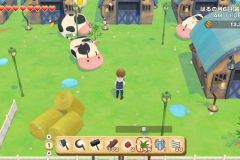 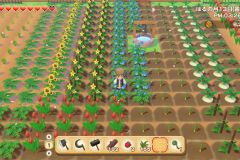 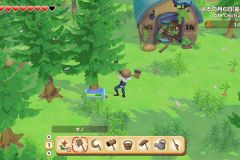 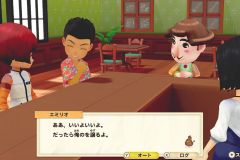 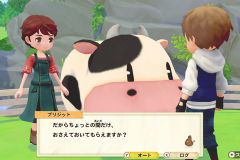 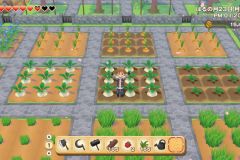