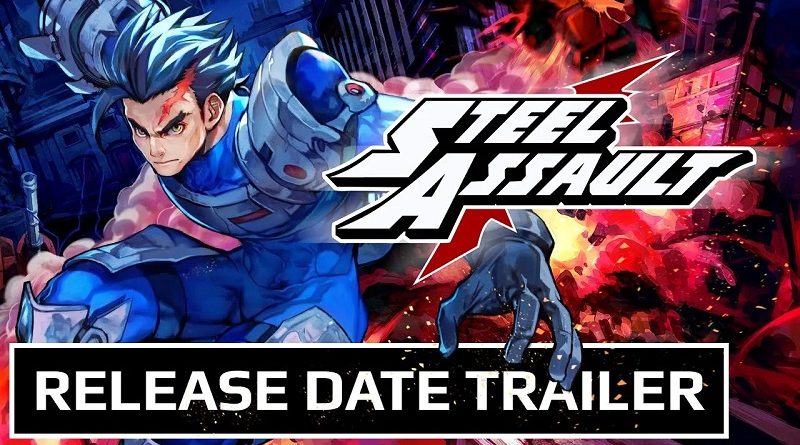 Tribute Games have announced that Steel Assault, a Retro Action Platformer developed by Zenovia Interactive, will launch on September 28th in Europe and North America. It will cost $14.99.

Here’s the latest trailer, some more details, the list of key features, and some screenshots for the game:

Published by Tribute Games and developed by Zenovia Interactive, Steel Assault is a fast-paced, action-packed, 2D platformer in which players punch, whip, and zipline their way through a post-apocalyptic America. It offers a true ‘90s arcade game experience thanks to challenging gameplay tailored for a 4:3 screen resolution with optional arcade bezels. Players will be able to experience the game on “retro hard” or tone it down to a more casual platformer with a variety of different difficulty options.

Punch, whip, and zipline your way through a post-apocalyptic America in this 16-bit retro-style action platformer! Play as Taro Takahashi, a resistance soldier on a revenge mission against the dictator who lords over the ashes. 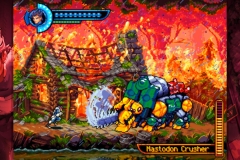 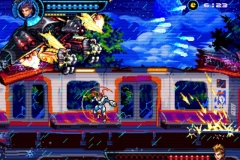 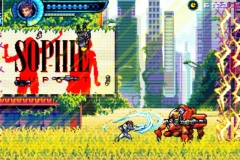 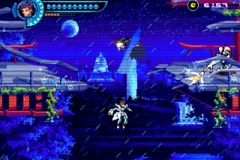 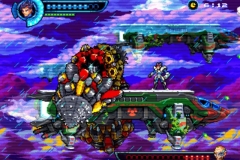 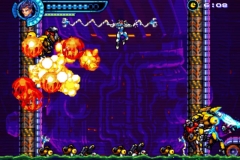 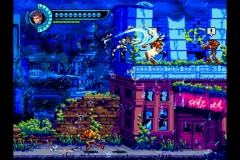 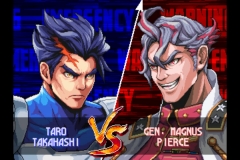 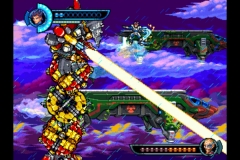 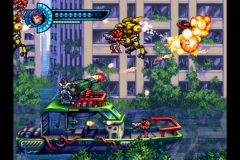 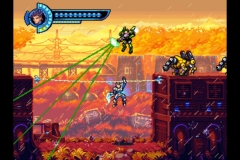 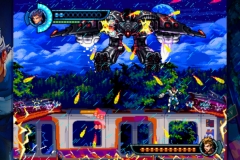 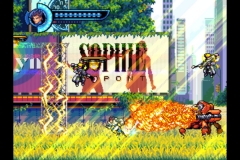 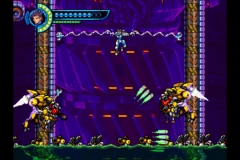 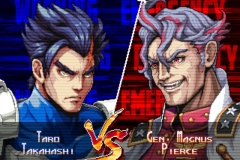