In this post, you will find the results of the 14th Splatfest in all three regions: Europe, North America, and Japan. 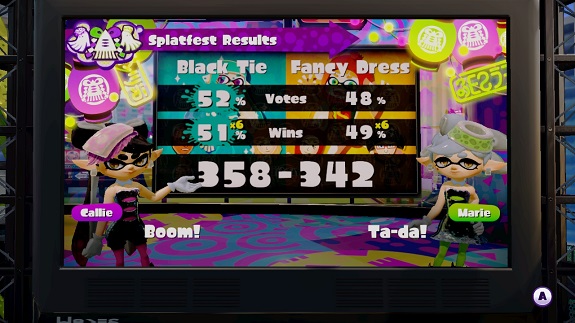 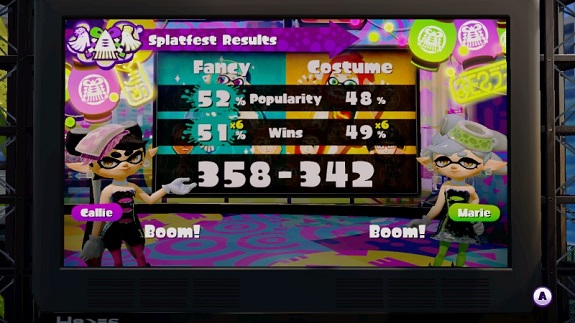