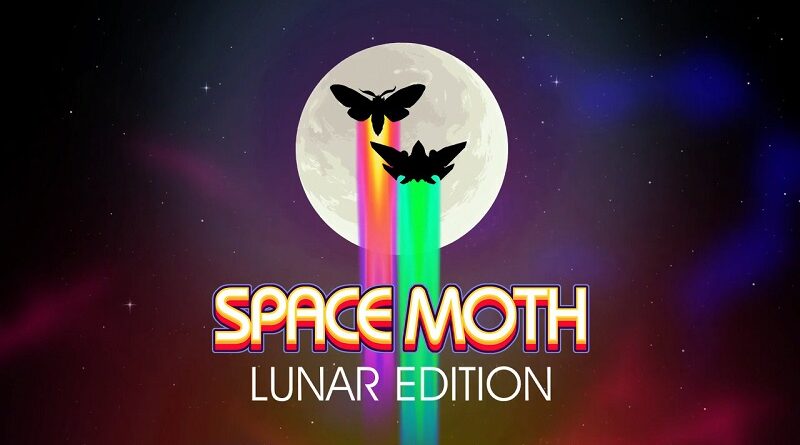 Chorus Worldwide have announced their latest game for the Nintendo Switch: Space Moth: Lunar Edition, a shoot ’em up developed by 1CC Games. To be more precise, it’s a new version of the cult classic, featuring “totally overhauled visuals, all-new enemies and attacks, a deeper scoring system, remixed soundtrack and fresh player powers.” It will be released on November 18th in Europe and North America.

Some things stay the same! Fact: everything is better with lasers. So we put lasers on over 30 angry giant insects who want to stop you, Space Moth, from escaping Earth and going to the Moon. Show them who’s boss and blast your way into space!

Space Moth: Lunar Edition is the ultimate version of the beloved cult classic. Dodge through intricate kaleidoscopes of death in this psychedelic shoot ’em up, featuring a flexible new scoring system which will please experienced shmup players and newcomers alike. 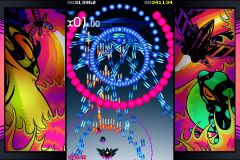 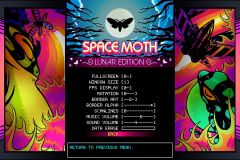 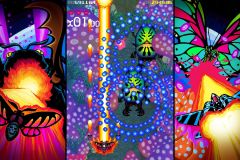 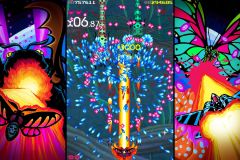 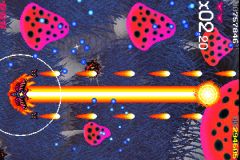 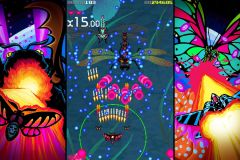 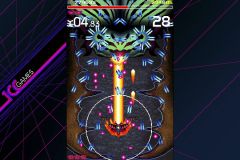 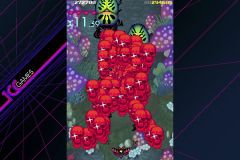