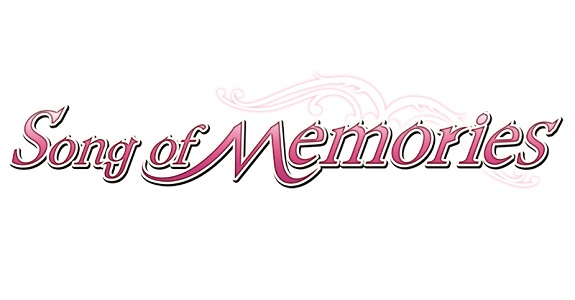 Last year, Pure Wish announced they were porting Song Of Memories to the Nintendo Switch, and that the Japanese version would include English and French language options. This led us to wonder whether there would be a European and North American release later down the line, especially as one was announced for the PlayStation 4.

And it turns out that yes, there will be a western release for Song Of Memories on Nintendo Switch. And it’s PQube who will publish the game in Europe and North America, though it’s not clear when in 2018 yet.

For those of you who never heard of this game before, Song Of Memories is a romantic visual novel, with a dark and sinister side. On one hand, you have a memorable musical love story, and on the other, you have an apocalyptic virus sweeping across the world, and threatening those closest to you.

Here’s a short trailer and the list of key features:

Song Of Memories (Switch) comes out later this year, worldwide.