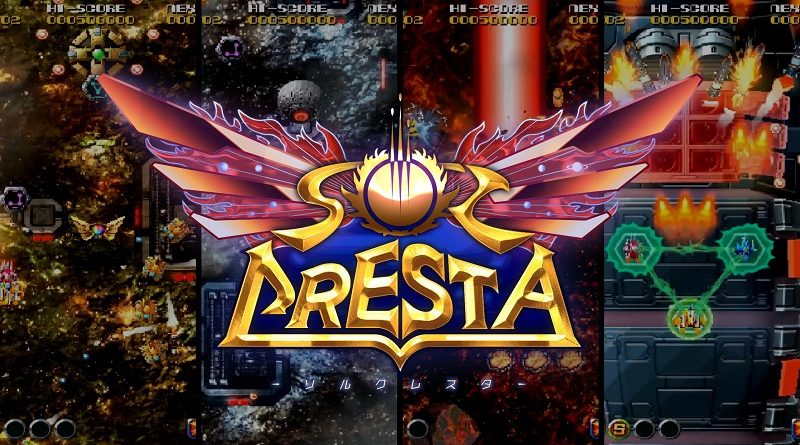 Announced back in April, Sol Cresta is the latest game from PlatinumGames, and a sequel to Moon Cresta and Terra Cresta (vertically scrolling shooters from the 80s).

During a panel at BitSummit The 8th Bit, it was announced that the game will be released on December 9th worldwide. It will be available exclusively via the Nintendo eShop, and it will cost 3 980 Yen + taxes.

Also, it was announced that the game is to get some DLC. On the same day as the game itself, the “Dramatic DLC” (that’s the actual name!) will be released. The price will be announced at a later date.

In the mean time, here’s some footage of that DLC: 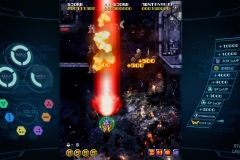 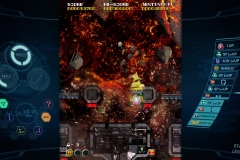 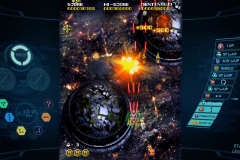 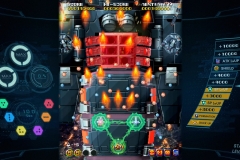 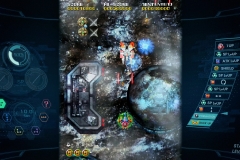 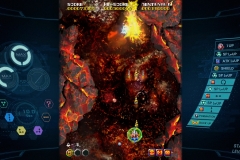 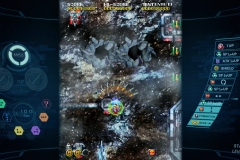 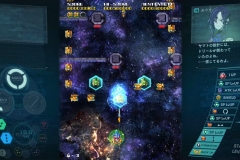 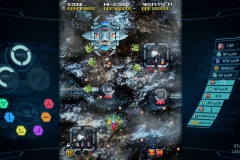 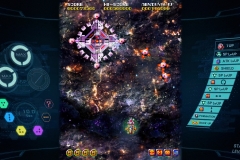 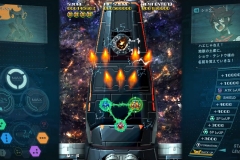 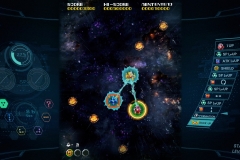 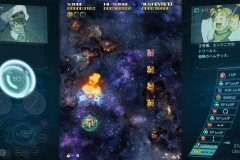 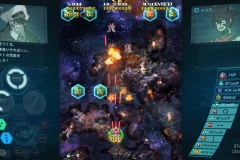