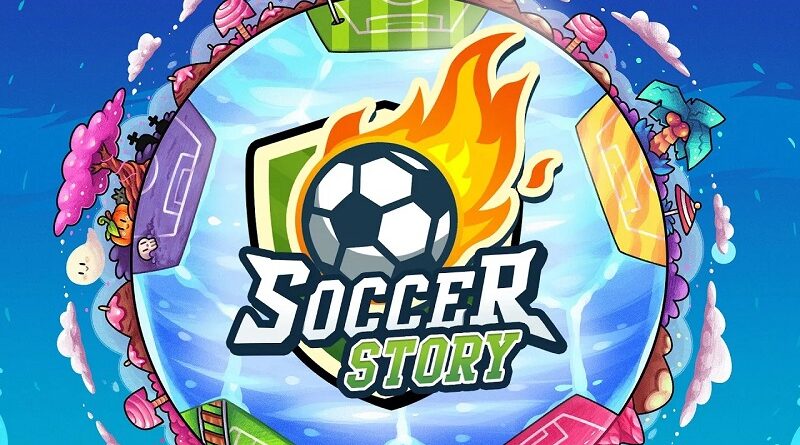 No More Robots have announced a new game for the Nintendo Switch: Soccer Story, a physics-based adventure RPG developed by PanicBarn (who previously worked on Not Tonight). The game is described as a comedy open-world RPG, where you get to solve puzzle and save world using… a magic soccer ball! It will be later this year.

Soccer Story offers no less than +15 of gameplay, with a wide variety of activities and events to take part in. On top of the single-player story (filled with quirky characters), there’s also a four-player local multiplayer match mode.

It’s been a year since The Calamity™ tore apart the very foundations of soccer as we know it. Since then, Soccer Inc. has made dang well sure that not a soul has been allowed to even look at a soccer ball, let alone kick it. It’s a real Messi situation, no doubt.

But this is just the calm before the score. A magical football has now chosen you, The Savior of Soccer, and — you’ll get a kick out of this — you’ve been tasked with saving the future of the sport, and bringing harmony to the world once more.

Can you remind everyone why there’s just no substitute for soccer, or will there be a foul ending?

This sprawling open-world RPG asks you to use your head, with goal-oriented quests and side-missions to complete over 15+ hours of gameplay, and a huge range of activities and events to take part in.

Build your soccer career and do battle against the fiercest teams like literal sharks, toddlers, old-age pensioners and ninjas, while completing a single-player story full of quirky characters, quests, rogue refs and wacky soccer-adjacent sports.

On top of that, a four-player local multiplayer match mode with a full roster of teams and animal captains will make you dribble, and guarantee that Soccer Story remains a real keeper in your video game collection. 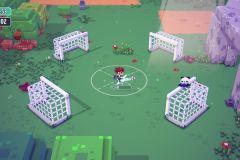 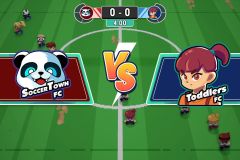 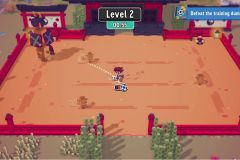 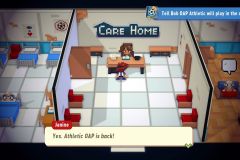 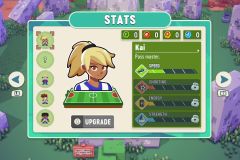 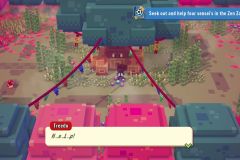 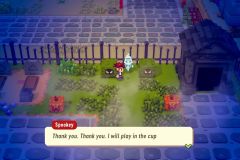 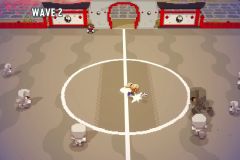 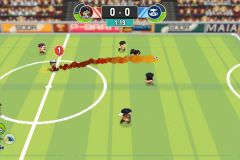 Soccer Story (Switch – eShop) does not have a release date yet, but is slated for a 2022 release in Europe and North America.