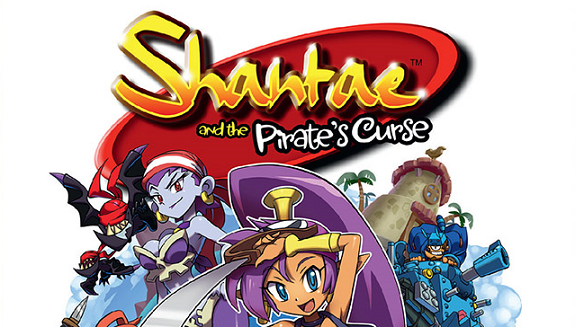 A few days ago, we learned via GameFly that a retail release of Shantae and the Pirate’s Curse was most likely in the works, but we didn’t have any concrete details. Today, Rising Star Games finally made a proper announcement, and confirmed that both Europe and North America would get the game at retail.

Naturally, it’s only the Nintendo 3DS version of Shantae and the Pirate’s Curse which will be available at retail, on the following days:

The game will be tad more expensive that on the Nintendo eShop (for obvious reasons), and will cost:

The press release mentions some additional content (“new content not available in any previously released version”), but we don’t quite know what it is just yet. No doubt Rising Star Games and/or WayForward will tell us more about it pretty soon. Of course, we don’t know if this extra content will ever find its way to the digital version of the game or not.

Shantae and the Pirate’s Curse (3DS) will be released at retail on September 27th in North America, and September 30th in Europe… that’s right, on the same day as Shantae: Half-Genie Hero (Wii U / 3DS)! Our Upcoming Releases page has been updated.