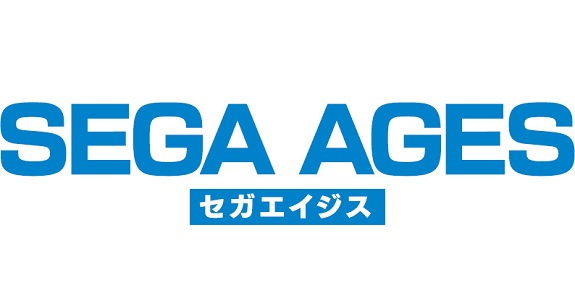 It’s now been more than a year since the Nintendo Switch, and yet, the Virtual Console service is still MIA… in fact, it’s not even clear whether the console is getting one yet (outside of the selection of games included with the Nintendo Switch Online subscription). But that does not mean Nintendo’s latest console is lacking in the reto games department… far from it. Especially with the SEGA AGES series!

Announced last week during the SEGA Fes, SEGA AGES is a series of retro games for the Nintendo Switch. It’s basically the Nintendo Switch’s equivalent of the SEGA 3D Classics series, and in fact, it’s developed by the same company: M2. The names comes from collections/re-releases of games on SEGA Saturn and other, more recent platforms, also called SEGA AGES.

Via this series, various retro games from SEGA will be released on Nintendo Switch, but not as mere ports. All titles will feature various additions and enhancements, while staying as close to the original experience as possible. If you’ve played one of the SEGA 3D Classics titles, you probably know what to expect!

Here’s the list of people working on SEGA AGES at SEGA:

The first games in the SEGA AGES collection will be released starting this Summer, worldwide. The initial wave will have 5 games, but this is just the beginning: even more games are in the works! It’s not clear yet whether there will be collections released at retail, like there was for the SEGA 3D Classis series.

Here’s the line-up of games announced so far: