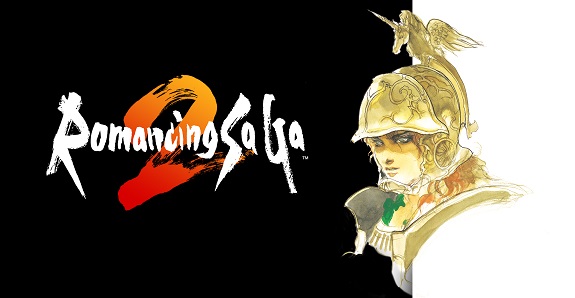 The Nintendo Switch isn’t getting the remaster of Secret of Mana, but it’s getting another classic from the SNES: Romancing SaGa 2! It was originally announced exclusively for the PlayStation Vita, but it looks like Square-Enix had a change of mind and decided to release it on more platforms (including the Nintendo Switch).

On December 15th (that’s next week!), players will be able to (re-)discover this classic on the SNES, originally released back in 1993. They will get to lead the Varennes Empire in battle against the Seven Heroes, in a unique way.

Indeed, Romancing SaGa 2 features the series’ well-known free scenario system, that allows you to play as a variety of protagonists along the line of imperial succession. That way, you can experience the history of the nation as it grows and changes.

Here’s the key features of this “remake”:

And here’s the debut trailer and some screenshots:

Romancing SaGa 2 will be released on December 15th in Europe and North America. At launch, players will be able to buy it with a 20% off discount, until January 8th. The Upcoming Games page has been updated!