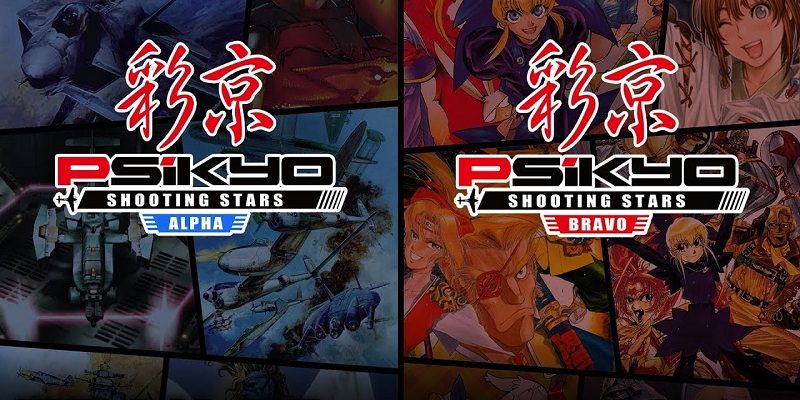 The games are already available separately on the Nintendo eShop worldwide, and the Japanese versions of the retail releases do have English already, but players who want a physical copy without importing will soon be able to get one!

Here’s a trailer for the two collections:

And here’s the games included in Psikyo Shooting Stars Bravo:

And here’s the list of key features for both collections:

But that’s not all! Both collections are also getting their own Limited Editions. They include the following: 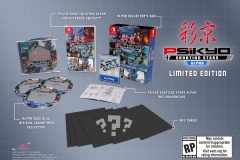 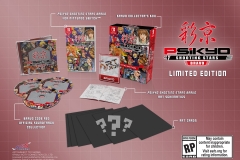 Psikyo Shooting Stars Alpha / Bravo (Switch) come out in early 2020 in Europe and North America. The Upcoming Games page has been updated!