Today’s Daily news: some more footage and pictures for Oninaki, but also…

And here’s some more pictures for the game, courtesy of Dengeki: 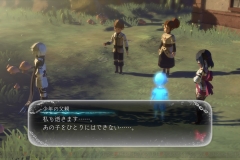 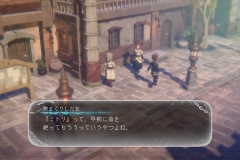 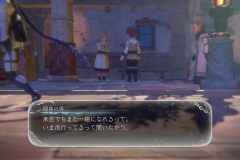 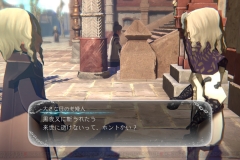 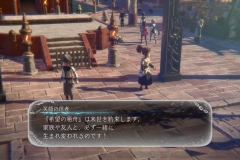 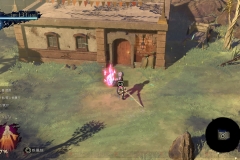 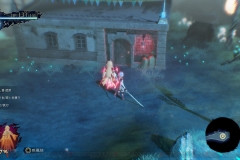 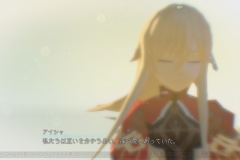 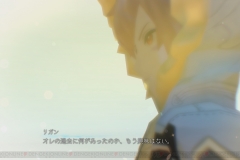 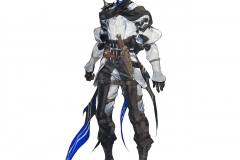 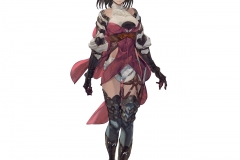 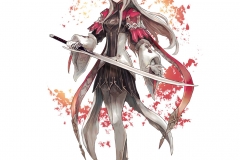 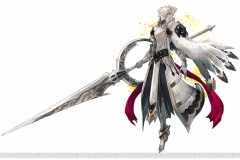 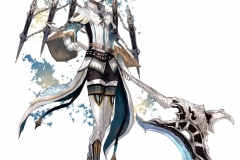 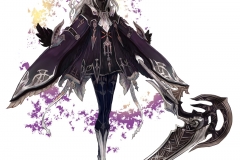 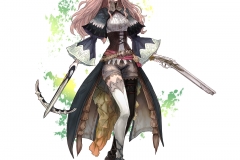 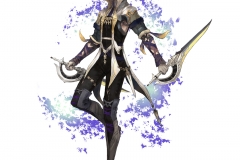 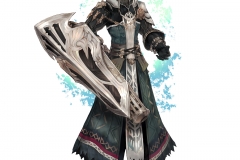 Microids have announced that Astérix & Obélix XXL3: The Crystal Menhir will be released on November 21st in Europe and North America. Just like the previous one, the game will be available in several editions: 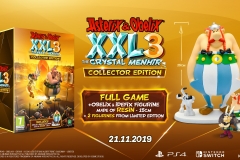 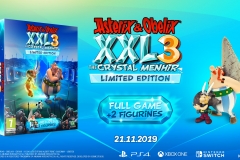 And finally, here’s a teaser trailer for the game:

Astérix & Obélix XXL3: The Crystal Menhir (Switch) comes out on November 21st in Europe and North America. The Upcoming Games page has been updated!

Here’s the latest screenshot for Sakuna: Of Rice and Ruin: 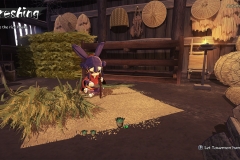 Sakuna: Of Rice and Ruin (Switch – eShop) does not have a release date yet.

Huey Games have announced their latest game for the Nintendo Switch: Silk, an exploration RPG that transports you onto the Ancient Silk Road of 200AD. It’s developed by ihobo, and it will be released this September in Europe and North America.

Here’s the 4 roles you can choose from in the game:

Silk (Switch – eShop) comes out this September in Europe and North America. The Upcoming Games page has been updated!