Today’s Daily news: Japanese trailer and pictures for Moving Out, but also…

Here’s a Japanese trailer and some pictures for Moving Out (including one of the stickers included in the physical release in Japan): 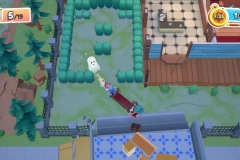 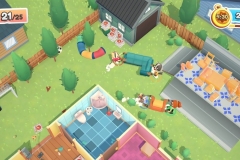 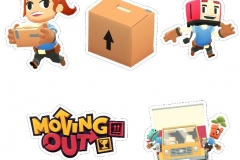 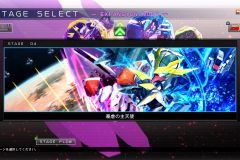 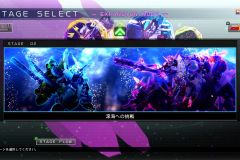 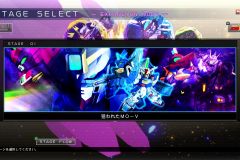 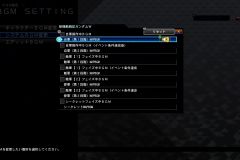 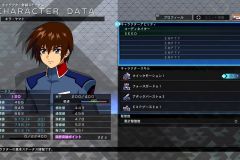 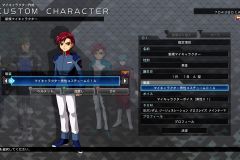 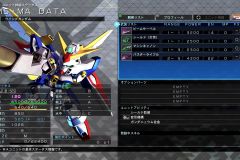 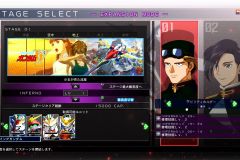 This update will more than double the size of the game, bringing a fair amount of new content:

DotEmu have announced that the Streets of Rage 4 soundtrack will be released on the same day as the game itself, on digital platforms such as Spotify, Deezer, and more.

Streets of Rage 4 (Switch – eShop) does not have a release date yet.