Yesterday, pre-registration for the latest Team Match event for Pokémon Duel went live. Here’s all you need to know about it: 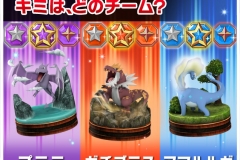 Niantic have confirmed that if you evolve Vigoroth during the upcoming Community Day (on Saturday), or up to one hour afterword, then Slaking will end up knowing Body Slam. 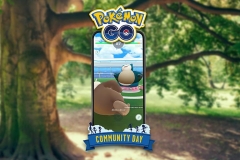 Niantic have shared some details about the Pokémon GO Fest event taking place from August 6th to August 12th in Yokohama (Japan). It will take place in three parks:

Unown and Chatot are among the Pokémon confirmed to appear during this event.

The Pokémon GO Fest Yokohama will require a ticket, distributed for free. Players have to register from June 19th to June 28th directly via the game, and those who are selected will be notified on June 29th. In order to allow as many people as possible to participate, each player can only attend one day. 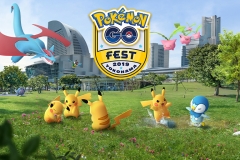 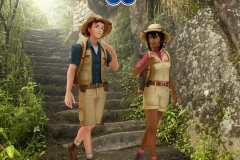 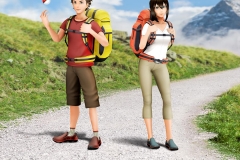 In Japan, The Pokémon Company have opened yet another YouTube channel for Pokémon, this time dedicated to Monpoké (Pokémon hand puppets). Here’s the first two videos: