The infamous Team GO Rocket is back with a special event centered around… balloons!

Here’s a promo video and some details: 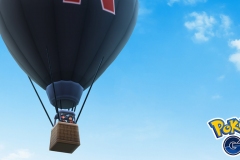 Here’s the promo video for the Pokémon GO Fest 2020, which takes place on July 25th and July 26th worldwide:

The previously announced Niantic Social features are now live: you can now see which friends are currently online, display when you’re playing Pokémon GO or any other Niantic game, sort your friend list to show friends that are online, and more.

The Pokémon Company have announced the release of the True Steel Premium Collection for the Pokémon Trading Card Game on August 14th, in Europe and North America. It includes the following: 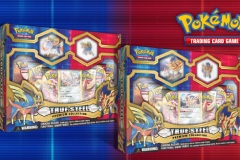 Here’s the latest set of Pokémon merchandise from Japan: 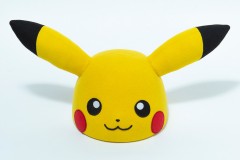 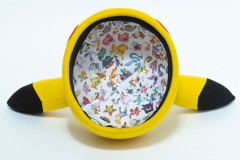 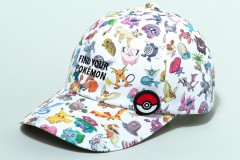 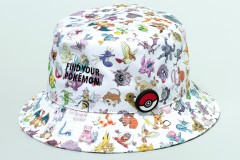 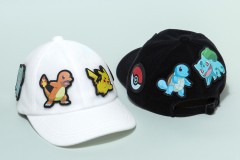 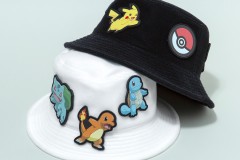 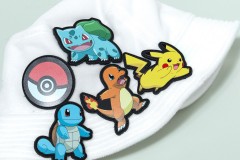 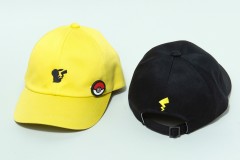 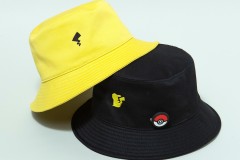 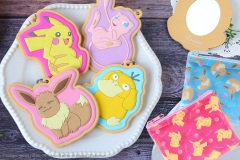 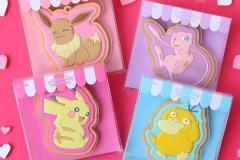 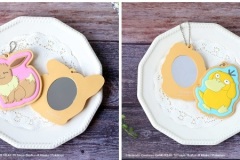 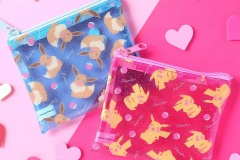 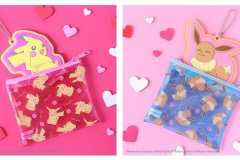