Today, the latest official Group Match for Pokkén Tournament DX went live. Here’s all you need to know about it:

Also, the next one has already been announced:

Are you Team Instinct, Team Mystic, or Team Valor? Whichever team you chose when you started playing Pokémon GO, if you’re looking to switch, you will soon be able to do so thanks to the Team Medallion!

What happens when you buy it? It’s put in your bag, and when you activate it, you’re guided through the team-selections screens again. If you have Pokémon in Gyms when you change teams, then they will be returned with no PokéCoins earned once they’re defeated. Of course, you can’t battle your own Pokémon, so if you return to a Gym one of your Pokémon is defending, then it will be returned to you with no PokéCoins earned. 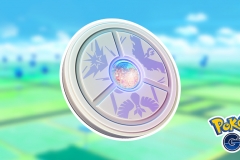 The Pokémon Company has announced that the Pokémon World Championships 2019 will take place from August 16th to August 18th. We already knew that it would be at the Walter E Washington Convention Center, in Washington D.C. (United States), but we now have actual dates!

As for the North America International Championships, they will take place from June 21st to June 23rd, at the Greater Columbus Convention Center in Columbus, Ohio (United States).

Pokémon the Movie: The Power of Us

To celebrate the release of the major update released earlier this week, the full version of Pokémon the Movie: The Power of Us is now available on Pokémon TV. The movie is completely free (since Pokémon TV itself is free), but it’s only available for a limited time so make sure to watch it before it’s too late!

Speaking of Pokémon TV, here’s a promo video for the new version of the app:

Today, battles for the latest Battle Competition for Ultra Sun and Ultra Moon, the 2019 International Challenge February, went live. Here’s all you need to know about it:

If you want to train, you can download the rules from the Festival Plaza. More details about the various distributions for Pokémon Ultra Sun and Ultra Moon can be found on this page!

Today, it was announced that some Polygo figures based on three Pokémon will be released this July in Japan:

Here’s some pictures of the figures: 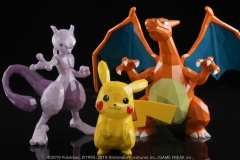 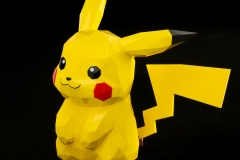 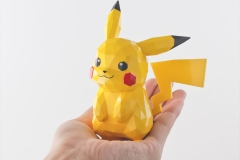 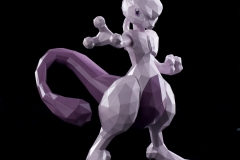 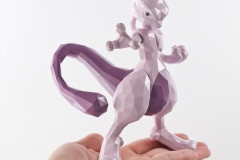 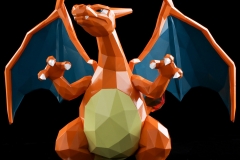 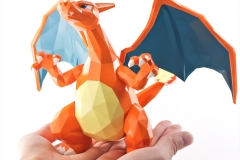