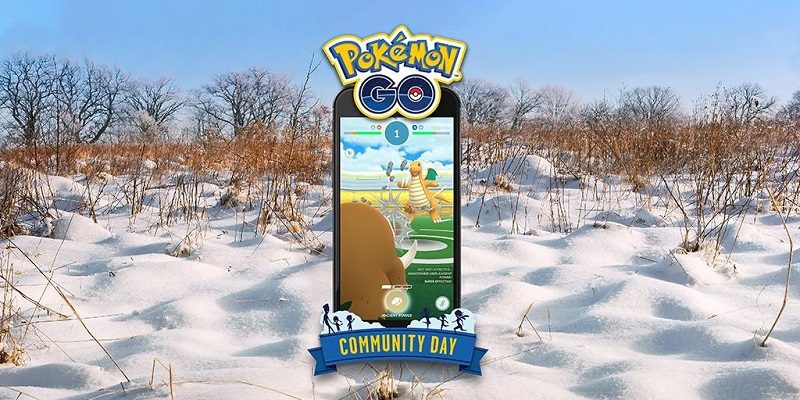 The very first Pokémon games were released on February 27th in Japan, and so that day eventually came to be known as “Pokémon Day”. The Pokémon Company hasn’t shared any details regarding this year’s celebrations, but the Nintendo NY Store has already announced a “week” filled with Pokémon activities.

From February 27th to March 3rd, Pokémon fans who visit the Nintendo NY Store will be able to take part in the following activities:

But there’s activity in particular that stands out: a Q&A with members of the Nintendo Treehouse. This is quite intriguing, because they have not been directly involved in the localisation of the various Pokémon games (which is handled by The Pokémon Company).

Here’s the planning for the Pokémon Day activities at the Nintendo NY Store: 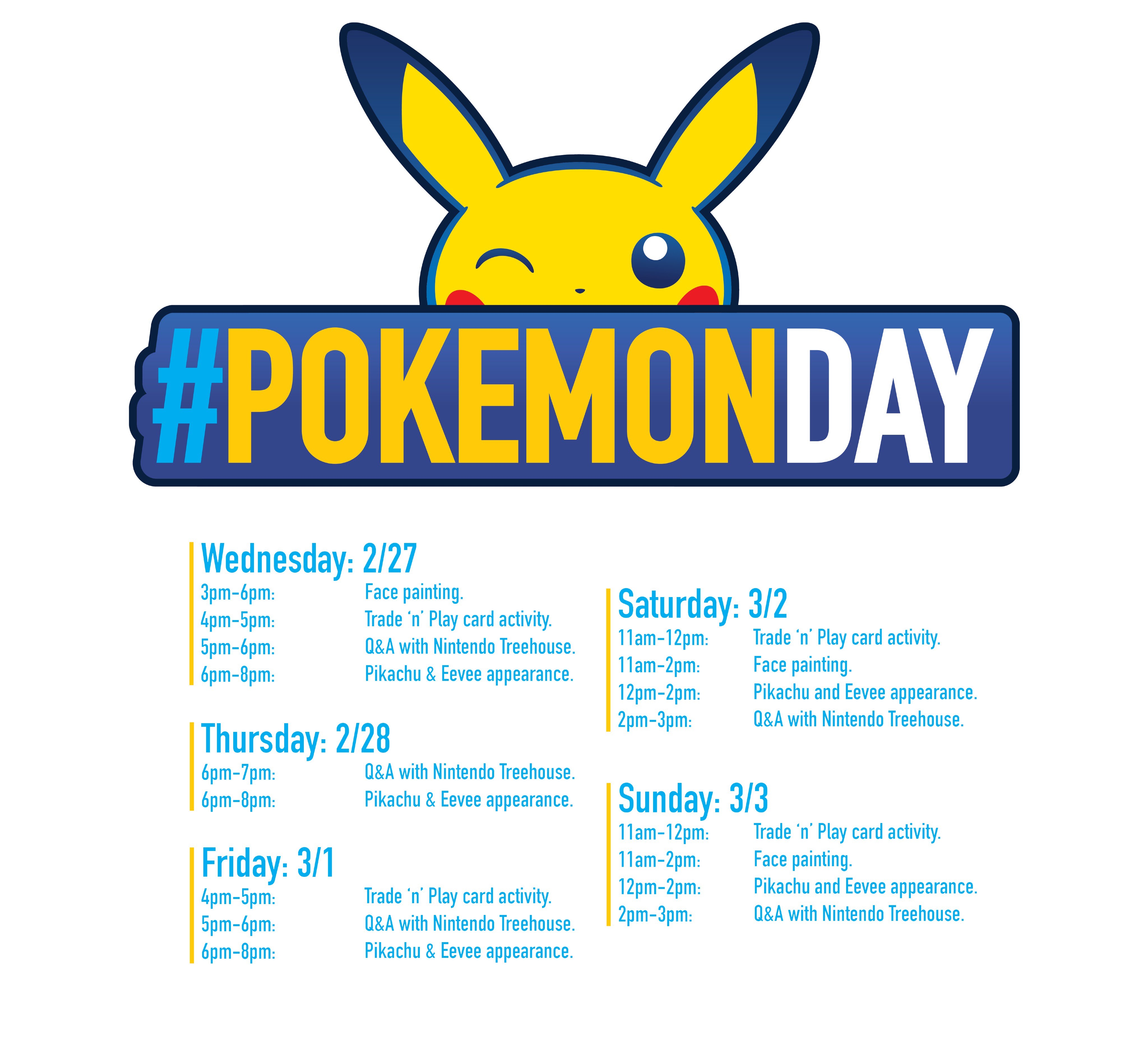 Niantic has announced some additional details about the next Community Day for Pokémon Go, taking place this weekend: 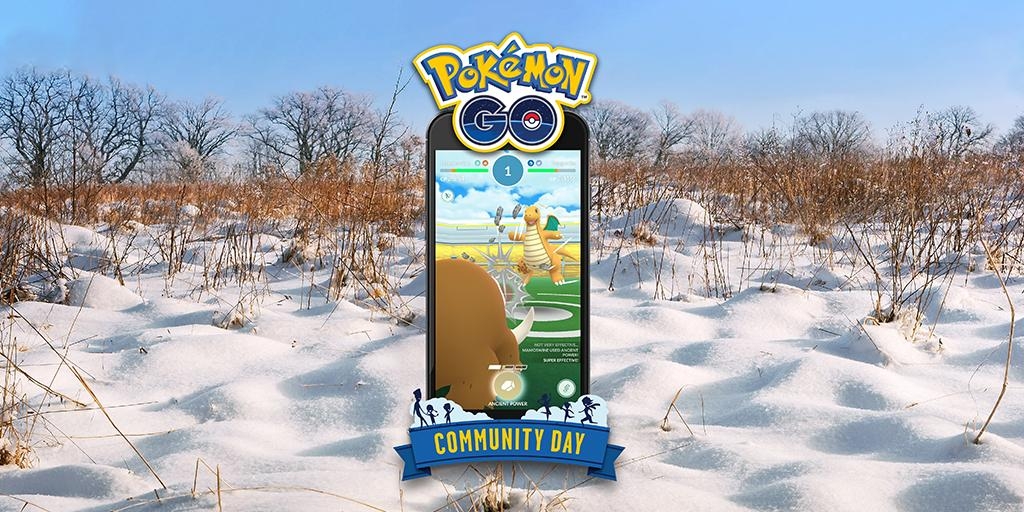 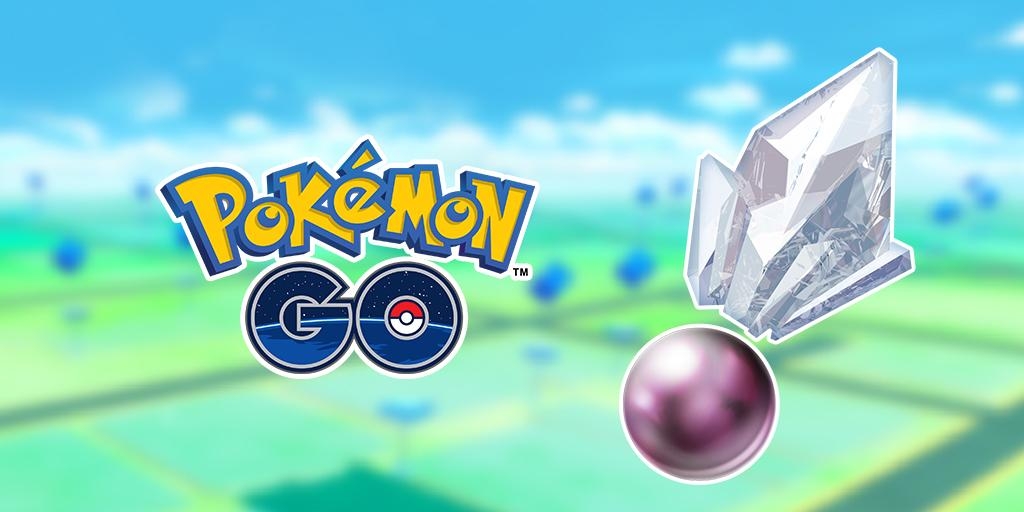 Did you take part in the Simple Symphony Online Competition for Pokémon Ultra Sun and Ultra Moon (with at least one battle completed)? If yes, you can now claim your participation prize: 50 Battle Points. To get your Serial Code, you first need to log in to the Pokémon Global Link, and then click on this link. You then have until March 30th to enter the Serial Code in-game, via the Mystery Gift menu > Get with Code/Password.

Check out this page for more details about the various Serial Codes for Pokémon Ultra Sun and Ultra Moon!

The Pokémon Company has announced that the 2019 European International Championships will take place at the Estrel Berlin Hotel & Congress Center. As announced previously, it will be from April 26th to April 28th, in Berlin (Germany). 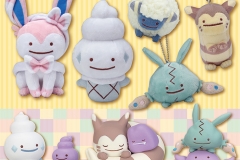 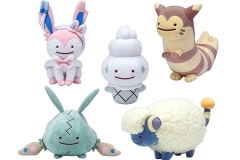 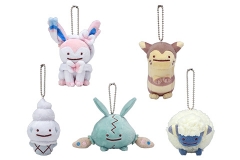 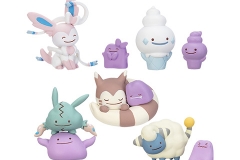 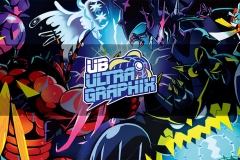 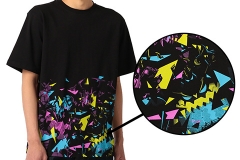 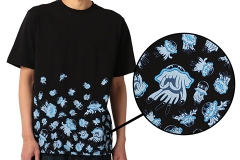 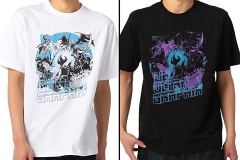 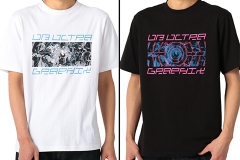 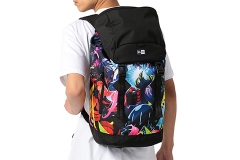 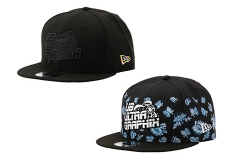 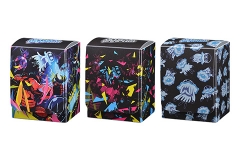 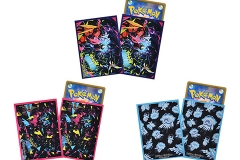 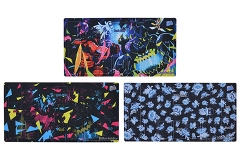 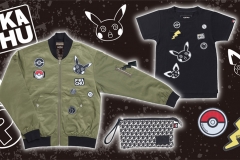 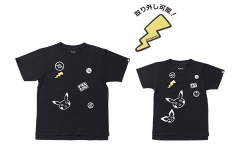 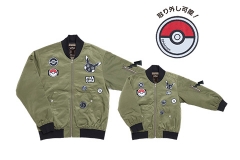 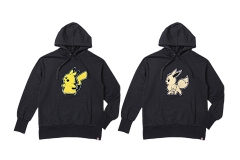 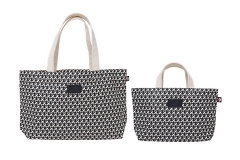 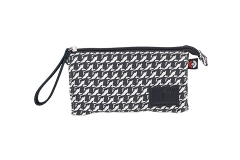 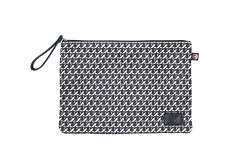