To get it, you need a Serial Code, which is given to you if you pre-purchase tickets for Pokémon The Movie: Mewtwo Strikes Back (releasing on July 12th). The good news is that the Serial code can even be used even with European, North American, etc., copies of the game (it’s not region-locked).

As usual, you can find more details about the various Pokémon distributions for Pokémon: Let’s Go, Pikachu! / Let’s Go, Eevee! on this page!

Here’s the latest set of posters for Pokémon Detective Pikachu, this time from China: 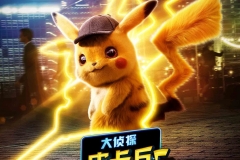 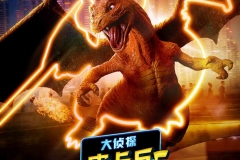 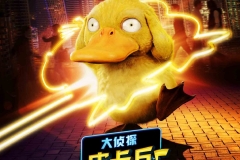 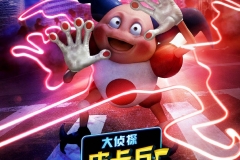 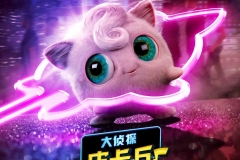 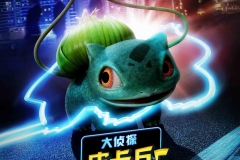 The Pokémon Company have revealed more cards from the next set of the Pokémon Trading Card Game in Japan: Sky Legend (out on April 26th). One of them is a bit special, as it features no less than 3 Pokémon on the same card: the Pokémon Tag Team GX card with Articuno, Zapdos, and Moltres! 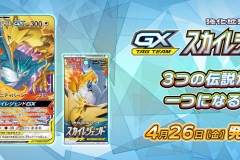 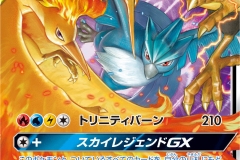 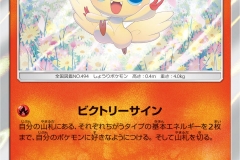 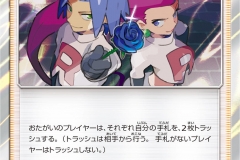 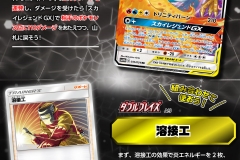 Also, The Pokémon Company have shared pictures and details for cards from the Unbroken Bonds set in English (out on May 3rd): 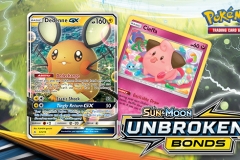 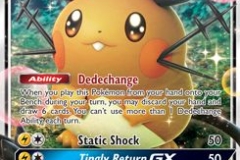 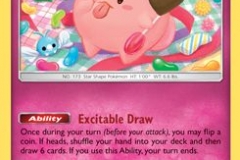 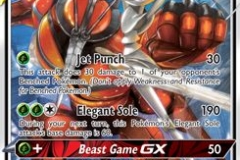 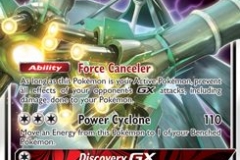 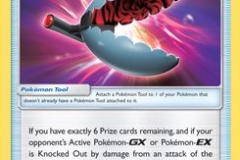 Finally, The Pokémon Company have announced that a Kangaskhan-GX Box will be released on June 7th. It will include the following: 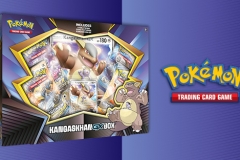 Here’s the latest episode of the Eevee shorts from the Pokémon Sun and Moon anime series:

Here’s the latest video from the Pokémon Kids TV YouTube Channel (again, embeds are not allowed):