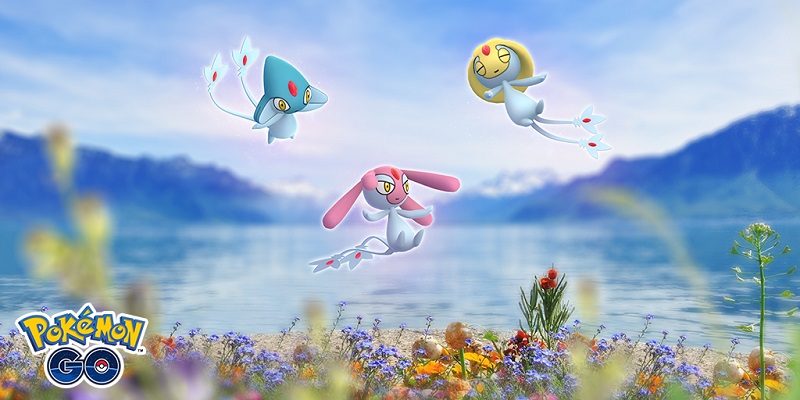 Niantic have announced that Uxie, Mesprit, and Azelf, who recently started appearing in Pokémon GO, are now going to also appear in Raid Battles (making it much easier to get them). However, they still appear exclusively in their respective region (though they may eventually switch regions, like previous regional Pokémon before them)!

Uxie, Mesprit, and Azelf will appear in Raid Battles until:

And here’s additional details about this event: 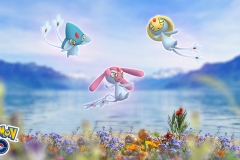 Niantic have shared some early details about the GO Fest event taking place in Dortmund (Germany), from July 4th to July 7th. It will feature Carnivine as exclusive Pokémon, and there will also be exclusive Special Research tasks for players to complete. Just like the one in Chicago, tickets for this GO Fest event will be sold exclusively via the in-game ticket system. 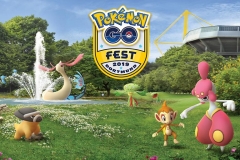 Niantic have shared a short recap for the Sentosa Safari Zone, which was held a few days ago in Singapore. Click here to check it out, or watch the video below if you prefer: