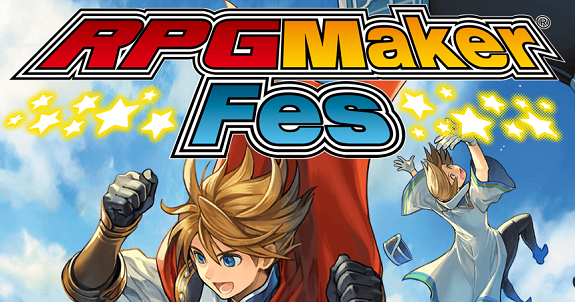 Before the Nintendo Direct, NIS America teased some sort of announcements to be made during the presentation. And it turns out that those announcements were in fact the release dates for both Culdcept Revolt and RPG Maker Fes, that the publisher first announced for Europe and North America during a press event a few weeks ago.

First, we have Culdcept Revolt, which is releasing on August 29th in North America, and September 1st in Europe. It will be the first time ever that a Culdcept game gets a European release, since the only localised entry (on PlayStation 2) never made it to Europe.

Here’s a trailer for Culdcept Revolt:

And here’s the North American boxart and some screenshots:

Then, we have RPG Maker Fes, which is releasing pretty soon: on June 23rd in Europe, and June 27th in North America. And as announced previously, the “demo” version, called RPG Maker Fes Player, will also be released in both regions (though we don’t have a release date for that one just yet). It allows players to download and play games created by other players without having to buy the full game.

And here’s some screenshots and the boxart:

The Upcoming Releases page has been updated with both dates!