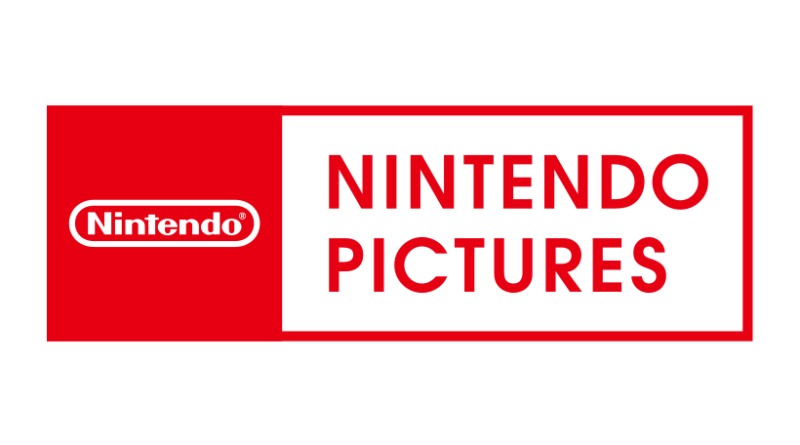 Back in July, Nintendo announced that it had entered into an agreement to acquire 100% of the outstanding share of Dynamo Pictures, a company working on the planning and producing of visual content (like 3DCG animation, motion capture, etc.). That acquisition was finalised on October 3rd, and the company was subsequently renamed Nintendo Pictures.

And today, Nintendo kicked off the next step for its “Visual Contents” plans with the launch of a recruitment drive. While Nintendo Pictures can already count on the employees that already worked at the company when it was still Dynamo Pictures, the company is looking to beef up its workforce by hiring new workers in many different fields.

As of writing, Nintendo is currently hiring for the following positions (with both full-time and freelancers positions available):

A line producer is a type of film or television producer who is the head of the production office management personnel during daily operations of a feature film, advertisement film, television film, or TV program. A line producer usually works on one film or episode of a TV program at a time. They are responsible for human resources and handling any problems that come up during production. Line producers also manage scheduling and the budget of a motion picture, as well as day-to-day physical aspects of the film production.

The UPM, under the supervision of the employer, is required to coordinate, facilitate and oversee the preparation of the production unit or units (to the extent herein provided) assigned to him or her, all off-set logistics, day-to-day production decisions, locations, budget schedules and personnel.

Skeletal animation or rigging is a technique in computer animation in which a character (or other articulated object) is represented in two parts: a surface representation used to draw the character (called the mesh or skin) and a hierarchical set of interconnected parts (called bones, and collectively forming the skeleton or rig), a virtual armature used to animate (pose and keyframe) the mesh.[1] While this technique is often used to animate humans and other organic figures, it only serves to make the animation process more intuitive, and the same technique can be used to control the deformation of any object—such as a door, a spoon, a building, or a galaxy. When the animated object is more general than, for example, a humanoid character, the set of “bones” may not be hierarchical or interconnected, but simply represent a higher-level description of the motion of the part of mesh it is influencing.

Previsualization (also known as previsualisation, previs, previz, pre-rendering, preview or wireframe windows) is the visualizing of scenes or sequences in a movie, prior to filming. It is also a concept in various creative practices, including animation, performing arts, video game design, and still photography. Previsualization is typically used to describe techniques such as storyboarding, either in the form of sketches (using traditional and/or digital drawing tools) or in digital technology, in the planning and conceptualization of movie scenes.

Digital compositing is the process of digitally assembling multiple images to make a final image, typically for print, motion pictures or screen display.

Looking at those jobs offers, we can infer that Nintendo Pictures will mostly deal with 3DCG animation. While it’s not clear exactly what kind of content the company will work on (Series? Movies?), it looks like it will have a lot on its plate. Unfortunately, given the time required to select and train the new employees, it will be a little time before we find out what kind of “visual content using Nintendo IPs” Nintendo Pictures has up its sleeve!