Nintendo have shared a few samples of the soundtrack for The Legend of Zelda: Link’s Awakening, which was composed by Ryo Nagamatsu: click here to check them out!

Thanks to it, you can earn up to 600 Gold Coins (about 6€ / £5 / $6) if you pre-purchase the game. And yes, the offer does work if you’re using a Nintendo Switch Game Voucher (though you will get less Gold Coins than if you pre-purchase it without a voucher). As usual, the extra Gold Coins will be added to your account shortly after launch.

Luigi’s Mansion 3 requires 6.3GB of free space, and the Japanese version does offer an English language option (because it’s a global SKU, once again). 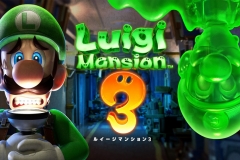 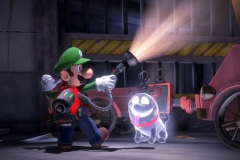 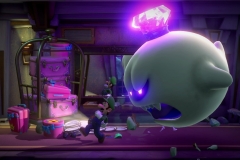 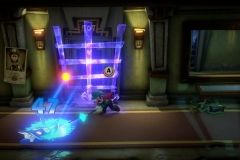 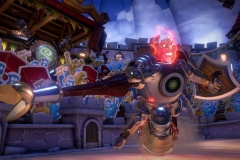 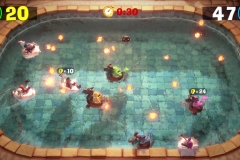 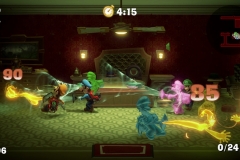 The latest Devblog post for Astral Chain is now live: this one is from Takuo Yamamoto (Visual Effects Artist), who came to talk about… Visual Effects! Click here to check it out.

In action games, it’s essential for a player to be able to intuitively sense when they’ve defeated an enemy in the middle of a powerful attack or combo. Besides that, defeating enemies has to feel good, or else why would they want to keep doing it? So. How does one add “interactive exhilaration” to an enemy death effect? In ASTRAL CHAIN, we’ve followed the tried-and-true Platinum tradition of having the enemy stop moving the instant they’re defeated, then vividly burst, so the player knows they’re done for. This is important because combat is fast-paced and players will often face several enemies at once! Nobody wants to waste time beating a dead chimera. 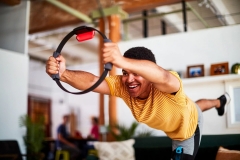 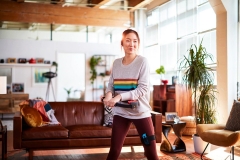 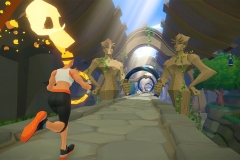 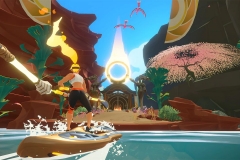 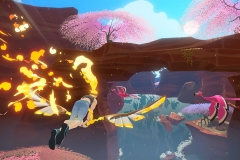 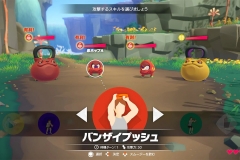 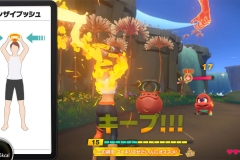 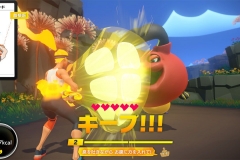 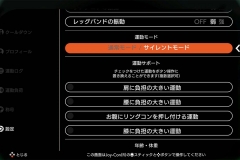 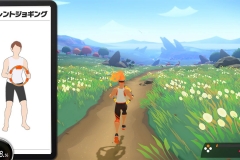 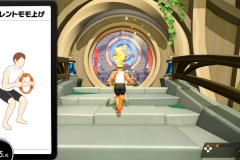 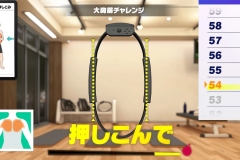 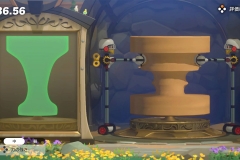 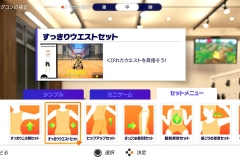 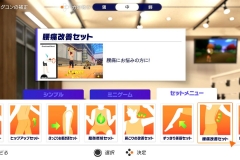 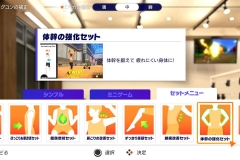