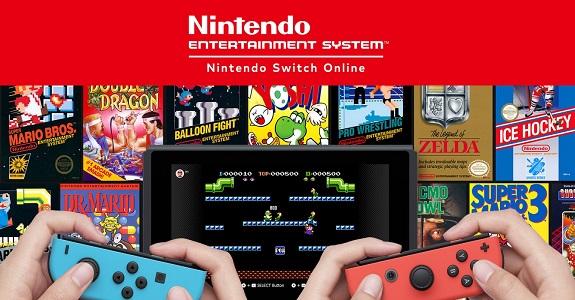 Today, Nintendo confirmed that the line-up for Nintendo Switch Online – NES in October would feature the following games:

Here’s a video and some screenshot for those games:

The new games will go live on October 10th worldwide. As usual, they will be available in their international version in Europe and North America, and their Japanese version in Japan. Check out this post to find out how to get access to the Japanese version of the games! Also, make sure to check out this page for the list of upcoming games for Nintendo Switch Online – NES in November and December!

Yesterday, Nintendo announced the winners of the second Nintendo Labo contest in North America: you check out the various winners and their creations on the officiual website by clicking here!

Here’s some pictures of a set of Kirby-themed digital watches, releasing in December (with orders opened until October 23rd):

Yesterday, ELEAGUE announced that the Super Smash Bros. Invitational 2018 will air on TBS on TBS in November. Sadly, it’s not a new tournament, but a recording of the tourney that took place at E3 2018 back in June!

Yesterday, Nintendo of America announced a special promotion for Super Mario Party with Lunchables. In order to celebrate the launch of the game, promotional imagery has been added to select Lunchables packaging on store shelves across the US.