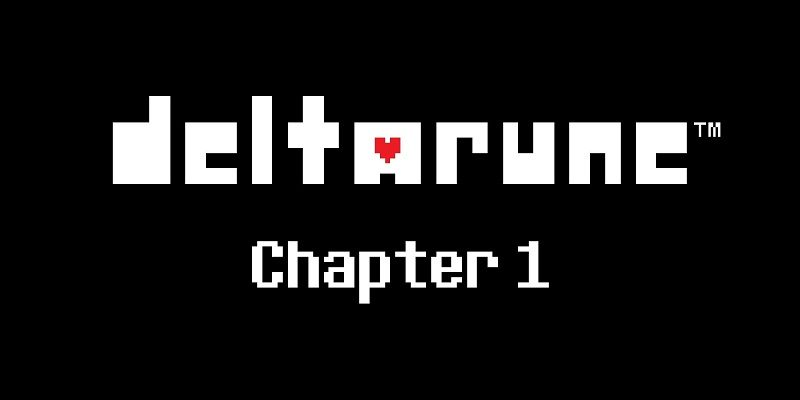 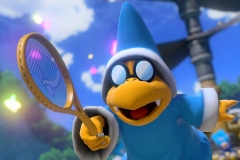 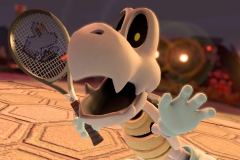 Also, a new playable character is now available for players taking part in the March Online Tournament: Pauline! She will be available to everyone from April 1st onwards. 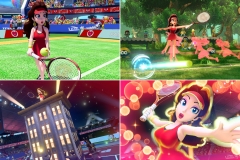 If you take part in the March Online Tournament, you can get three different coloured caps for Chain Chomp as rewards if you rank high enough! 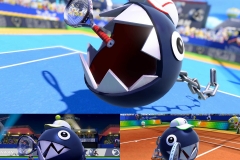 Also, a new Co-op Challenge is now available: check out this page for more details about it! Depending on your performance, you can unlock additional colours for Shy Guy! 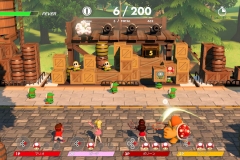 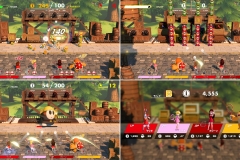 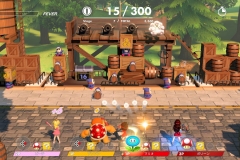 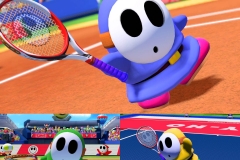 Here’s the latest episode of Nintendo Minute, which is about Deltarune: Chapter 1 this time around!

Hi, today’s we’re playing Deltarune on Nintendo Switch. Like what we did with Undertale, we’re playing this completely fresh. Chapter 1 is out now so let us know if you’re playing in the comment section. Also, be sure to check out Undertale if you haven’t yet. As always thanks so much for watching and we’ll see you next week! -Kit & Krysta

Here’s a new video for The Legend of Zelda: Breath of the Wild, called “Sights & Sounds”:

In this 2018 GDC talk, Ubisoft Milan’s Marco Renso and Tommaso Sanguigni explain how Ubisoft improved their animation pipeline to overcome those challenges for Mario + Rabbids Kingdom Battle, presenting the tools they developed in order to unleash the creativity of their animators, providing them freedom to explore, experiment and prototype new ideas.

First 4 Figures have announced that their next statue, featuring Mario and Yoshi, will be available for pre-order starting next Friday (March 8th). Here’s a teaser video:

You can find more details about the statue on this page!