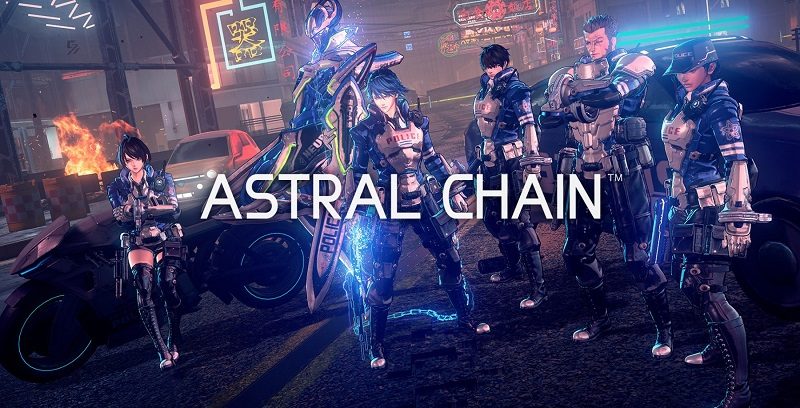 Today, the latest set of Super Smash Bros. amiibo was released worldwide: Piranha Plant, King K. Rool, and Ice Climbers. And Nintendo has announced that the next set of figures will be released on April 12th worldwide: Young Link, Ken, and Daisy. 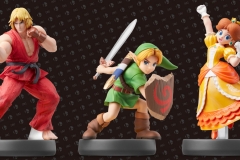 During the latest Nintendo Direct presentation, Nintendo revealed a brand new game by PlatinumGames: Astral Chain. Following that reveal, Atsushi Inaba (Studio Head) wrote a few words about the game on the studio’s official website: click here to check it out. The message does not reveal anything about the game, but instead briefly introduces the game and its Director: Takahisa Taura.

Yesterday, Nintendo opened the official website for Yoshi’s Crafted World in Japan, providing us with quite a lot of gameplay clips. We went and gathered all of them and merged them into a single video, for your viewing convenience:

And here’s the trailer for the demo version, released right after the Nintendo Direct earlier this week:

Here’s the trailer for Tetris99, released right after this week’s Nintendo Direct presentation:

Tetris99 is available for free to all Nintendo Switch Online subscribers.

The Kirby Star Allies Original Soundtrack album was released yesterday in Japan, and to celebrate, HAL Laboratory shared a video clip. It shows just how smooth the transition is when the players goes from the File Select screen to the Main Menu (and vice-versa):

The official website for Luigi’s Mansion has been updated with Part 3 of the Professor E. Gadd’s Research Journal, called “The Birth of Gooigi”. Click here to check it out!