Nintendo have revealed the second set of DLC for Marvel Ultimate Alliance 3: The Black Order. It’s called X-Men: Rise of the Phoenix, and it will be released on December 23rd worldwide (most likely December 22nd in North America, timezones oblige). It includes the following:

Yesterday, the full version of The Edge of Dawn, the opening song (in English) from Fire Emblem: Three Houses, was released on iTunes.

Here’s the preview video for the next Summoning Focus in Fire Emblem Heroes, Glorious Gifts, which goes live on December 16th:

And here’s pictures of the latest set of mini acrylic figures, releasing in February in Japan: 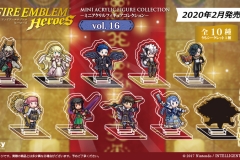 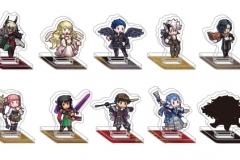 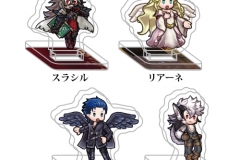 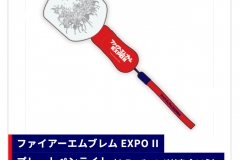 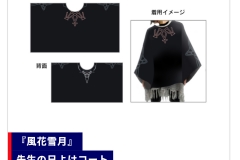 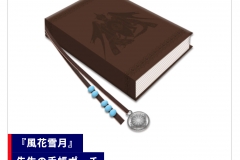 The Fire Emblem Expo II takes place on May 5 and May 6th in Japan.

Here’s the latest commercial for the Nintendo Switch Lite:

Nintendo and the Starlight Children’s Foundation (a non-profit organisation) have announced the Starlight Nintendo Switch Gaming Station: a gaming station for hospitalised kids and their families:

The new Starlight Gaming station features the popular Nintendo Switch system and is specially designed and manufactured by Nintendo of America for use in a hospital setting. The device can be completely cleaned with disinfectant to meet a hospital’s strict safety infection protocols and includes a mounted playback monitor that can roll anywhere in a hospital so children can enjoy some of their favorite Nintendo video games from the comfort of their own hospital beds or in a playroom with a group of other children.

Here’s some pictures of the unveiling of the gaming station at the Mary Bridge Children’s Hospital in Tacoma (Washington): 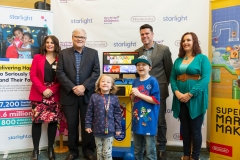 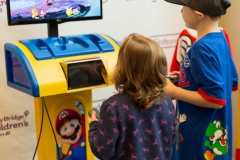 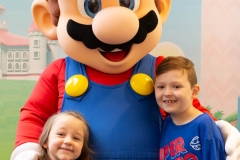 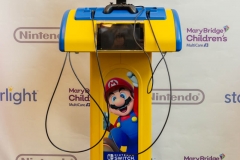 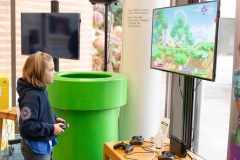 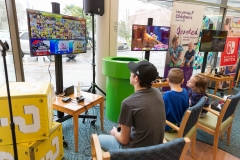 The Nintendo Switch itself sold 54 900 units, but it was outsold by the PlayStation 4 due to the extremely aggressive offer for Black Friday (79 300 units sold).

Here’s some pictures of the latest set of Super Mario Toys coming to Happy Meal sets at McDonalds restaurants in Japan, on December 20th: 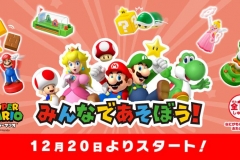 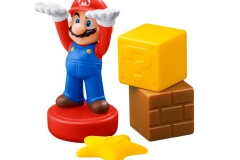 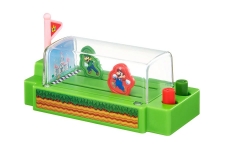 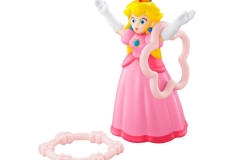 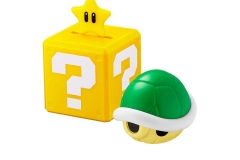 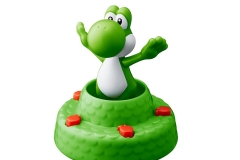 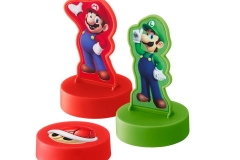 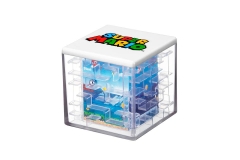 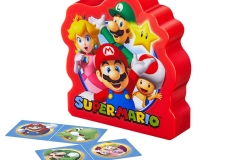 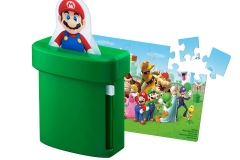 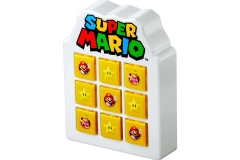 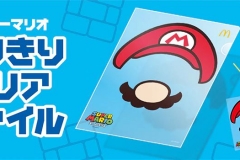 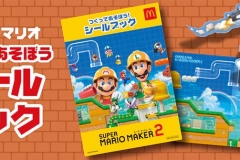 Here’s the preview video for the latest set of Doctors and Assistants, now live in Dr. Mario World:

Here’s the preview video for Chapter 11 of the main story in Dragalia Lost, which goes live on December 16th: