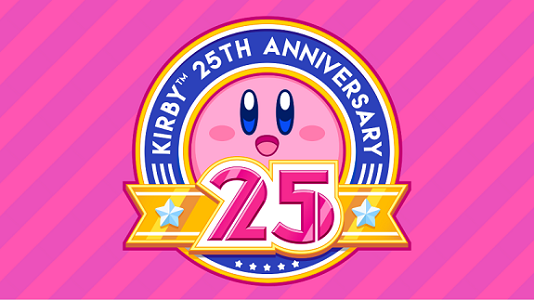 Here’s pictures of the goodies from the Kirby’s Sweet Party lottery, to be held from January 21st in Japan:

Basically, you pay 620 Yen for one draw, and you get a prize (from Rank A to H), with one special prize for the person who draws the very last prize. That lottery will be available from convenience store, amusement parks, and more.

Starting today, players in Japan can visit a Bic Camera store across Japan in order to get an “oversized” Momotaro Dentetsu 2017: Tachiagare Nippon!! 2017 calendar… for free! What does Nintendo mean by “oversized”? Well…

The calendar features a map of Japan, from one of the game modes, showing monsters that can appear in each region.