Here’s the latest episode of Nintendo Minute, which is about Astral Chain this time around!

Hi, we’re playing some Astral Chain today and challenging ourselves to finish the cases with a 30 minute time limit! This game has such a cool environment and concept that we hope you guys will check it out when it launches for Nintendo Switch on Aug. 30. As always, thank you so much for watching and we’ll see you next week!

Speaking of Astral Chain, the latest DevBlog post is already live. It’s Part 1 of a post about a key element of pretty much any game: the UI. It’s from Rui Onishi (Lead UI Artist) and Yasutaka Saito (UI Artist). Click here to check it out, along with various video clips!

A game’s user interface needs an overall design concept, just like characters and environmental art do! The main defining characteristic of ASTRAL CHAIN’s setting is that it’s a technologically advanced near future, with plenty of information and detail shown through holograms. I took on the mantle of lead UI designer right as the development team was focused on strengthening that setting. Thus I had a goal as I designed the UI: Make it look and feel like a hologram projected in physical space, as if it were something the main character uses themselves, not just the player’s way to interact with the game from outside.

Here’s pictures of the latest set of EarthBound notebooks from Hobonichi (the company founded by Shigesato Itoi): 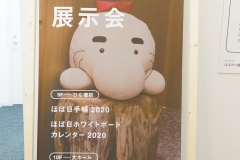 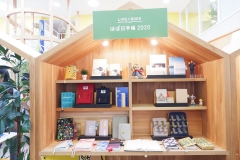 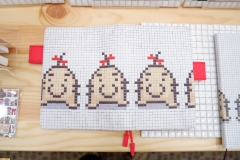 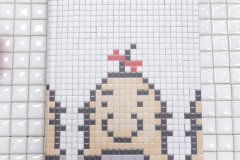 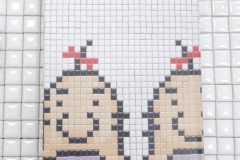 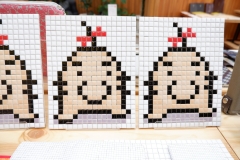 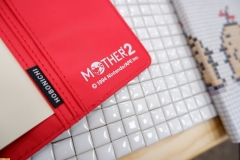 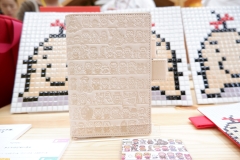 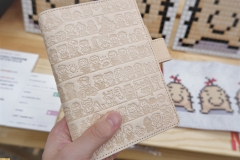 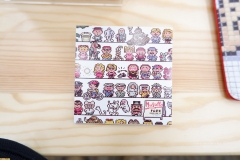 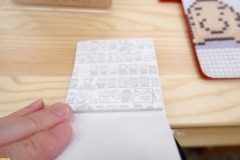 Here’s the recording of the livestream for the latest Super Smash Bros. Ultimate tourney in Japan: