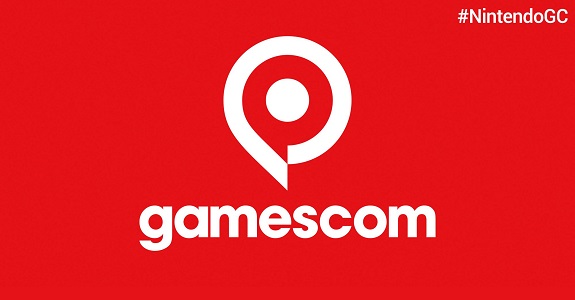 In this post, you will find all the Nintendo-related announcements, videos, and pictures for Day 2 of gamescom 2018!

Today, Super Mario Party in a video recorded at the Nintendo Red Cube, on the gamescom 2018 showfloor. This time, we get a look at a brand new game mode, called River Survival!

Super Mario Party (Switch) comes out on October 5th worldwide. A bundle including Neon Green and Neon Pink Joy-Cons will be released on November 23rd in Europe.

Diablo III: Eternal Collection is one of the third-party games showcased in the Nintendo Red Cub at gamescom 2018. If you want to see what the game looks like in motion, and in crisp direct-feed quality, then watch the video below!

FIFA 19 is one of the third-party games that were showcased at the Nintendo Red Cube during gamescom 2018. Here’s some gameplay footage with Andrei Lazarescu (Senior Producer):